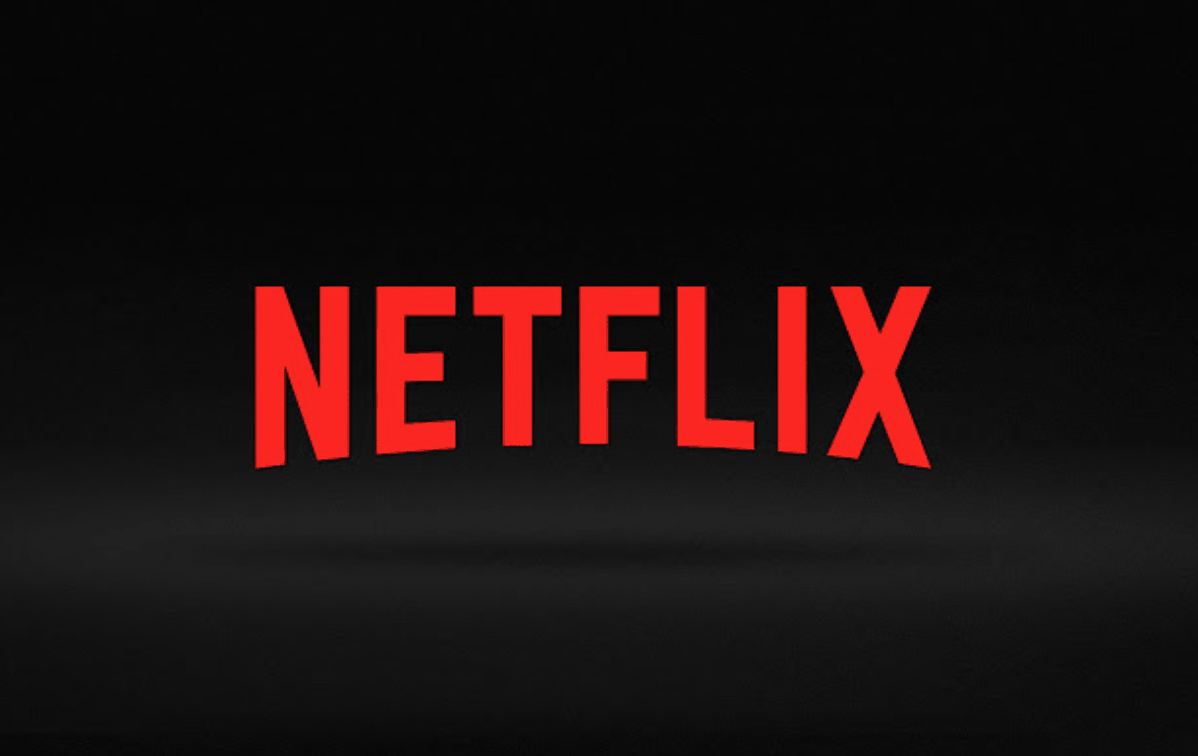 At the 2018 Television Critics Associations’ Summer Press Tour over the weekend, Netflix executive Cindy Holland, vice president of original series, said the streaming service is beginning to press into faith- and family-focused content.

“It’s a very important audience to us,” Holland said. “It represents a significant percentage of the population not only in the U.S., but around the world. We are really focused on building out a robust slate of family-friendly programming.”

Netflix is aiming to have about 700 original shows and movies in its portfolio for 2018, according to Variety. Holland said she couldn’t go into detail yet on any specifics for the new programming.

Holland said she “grew up in a place that was very much steeped in those traditions.” Netflix will continue to inflate its platform even in the face of a deficit. They’re making lots of money, but yes, they’re turning all of that profit back over into more investment in content. Now, some of that content’s going to have a faith slant.