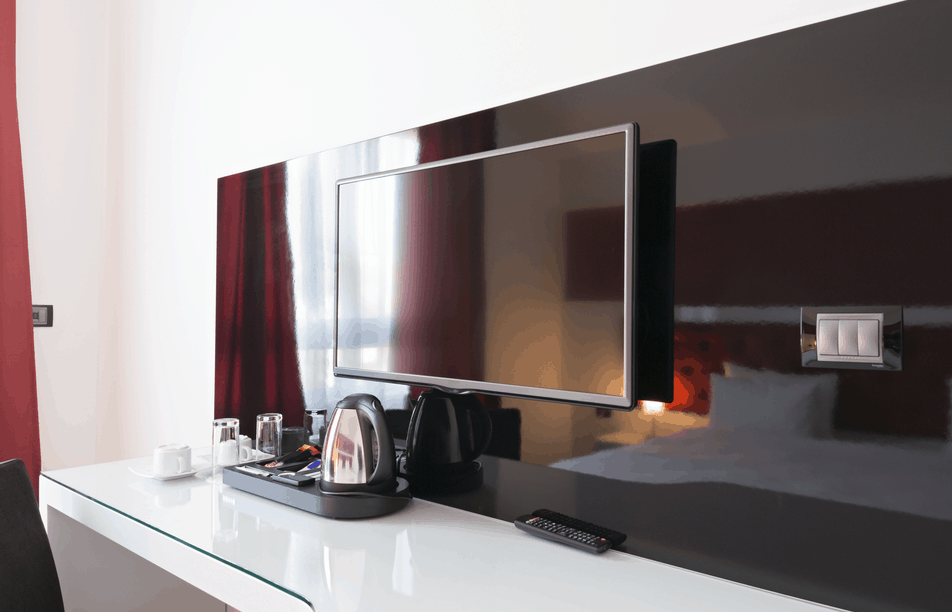 U2, Chance the Rapper, and Gallant Are All Headlining Bonnaroo 2017