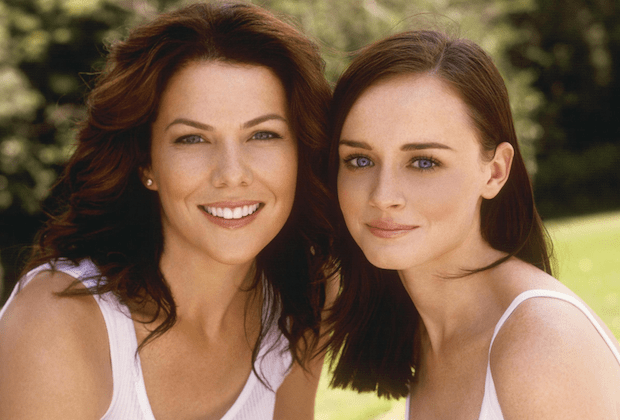 It’s been eight years since we’ve heard from our beloved Gilmore Girls. But thanks to Netflix, we’re being given one last trip back to Stars Hollow. The streaming behemoth has closed in on a deal with Warner Brothers to produce four 90-minute episodes/mini movies. All of the major players are expected to return, along with series writer/producer Amy Sherman-Palladino, who left just before the final season. What happened to Rory after following President Obama on the campaign trail? Did Luke and Lorelei finally tie the knot? No release date or additional filming information has been announced. Just try to think of it as more time for coffee and wild speculation.

Americans Are Going to Spend $6.9 Billion on Halloween Junk This Year