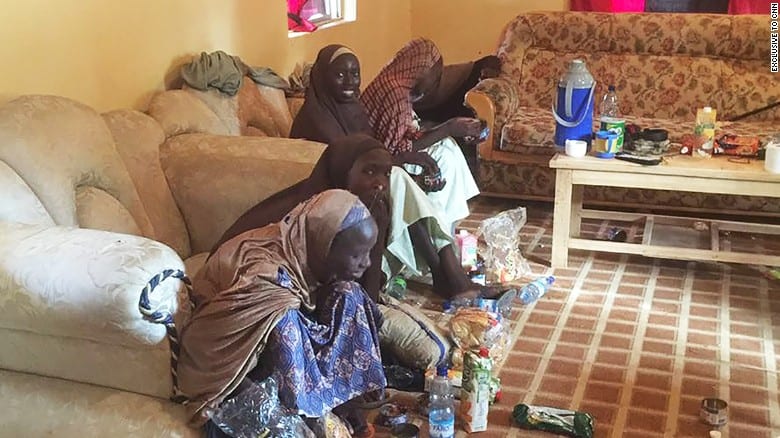 Earlier this week, 21 of the 276 girls abducted by Boko Haram in April 2014 were rescued and reunited with their families.

The negotiations will continue as the release of 83 other girls who remain in captivity to the militant Islamist group remains in question. According to CNN sources, there are only 83 left to negotiate for because the 114 remaining have either died, been married off or become so radicalized that they don’t want to leave their kidnappers.

A tearful reunion was captured on film as the families of the girls celebrated their release. The parents spoke of their excitement in seeing their daughters again after more than two and a half years in separation and anxiety of whether they would ever see them again.

According to Amnesty International, many of Boko Haram’s victims have undergone trauma such as victimization being used as sex slaves, fighters for the group and even as agents in suicide bombings.

Nigeria freed more than 500 women and children from a region held by the armed group in April this year.