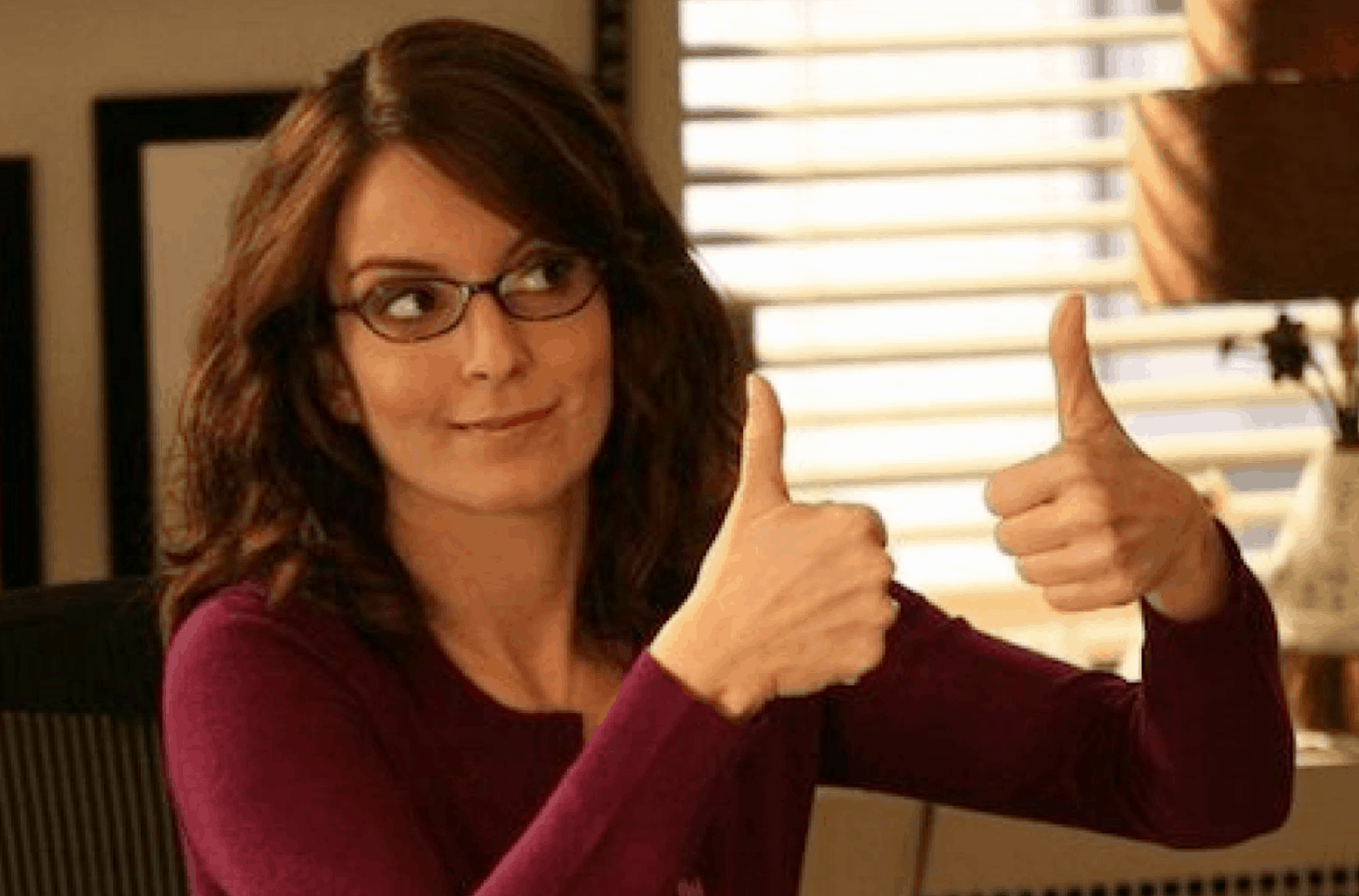 Do you ever find yourself on Netflix, revisiting some of your favorite shows like The Office, 30 Rock and The West Wing wishing there were new episodes that you could enjoy?

Well, it turns out, so does NBC.

The network’s entertainment chairman Bob Greenblatt was recently speaking at a Television Critics Association event about its upcoming Will & Grace reboot, and said that he wants to bring back even more of the Peacock’s modern classics. He told Deadline that he’s pitched the idea of bringing The Office back to series creator Greg Daniels, though, as of now, he’s not interested (but could be down the road): “We often talk about The Office, I’ve talked to Greg four times over the past few years. It’s always, ‘maybe some day but not now.’ There is certainly an open invitation but we don’t have anything happening right now. If he wants to do it, I would do it.”

He also called up Tina Fey: “I’d say to Tina ‘Hey, you think some more 30 Rock makes any sense?’ She’d say, I don’t know maybe.’”  Maybe is more promising than no, right?

Also, in an era of constant political drama, what show would possibly feel more relevant than a new West Wing? Greenblatt called up Aaron Sorkin to ask him: “I keep saying to him, ‘Do you want to do The West Wing again, wouldn’t it be great to do it?’ He says, ‘You know I love that show and some day I’d love to revisit it, but it’s not going to happen right now.’”

No deals are eminent, but NBC is onboard, and the creators of the show aren’t opposed to the ideas. So while revivals of the shows aren’t currently in the works, according to Greenblatt, they’re not off the table either.

Study: 9% of Protestant Churches Have Had Money Embezzled From Them