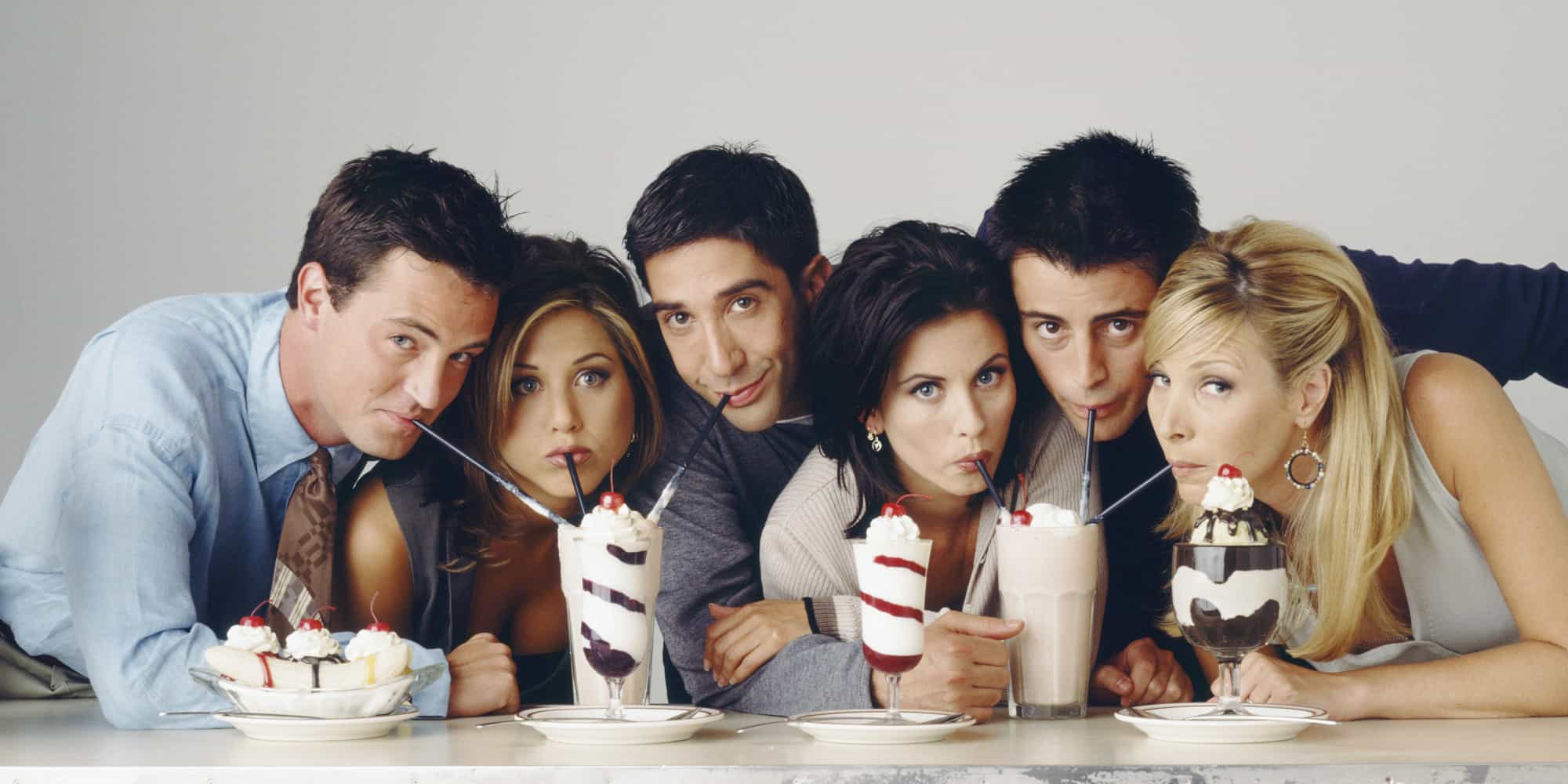 Veteran TV director James Burrows recently aired his 1,000th episode of television. To honor the occasion and to just completely blow the minds of every ’90s child out there, NBC is putting together a two-hour special that will reunite the casts of Will and Grace, Frasier and—wait for it—Friends. According to TV Line, all six cast members have signed on for the project. The only caveat is that due to scheduling difficulties, they may not all be in the same room at the same time. Though that fact may sting for many years to come, Friends fans have experienced worse things. (Like when Ross and Rachel were on a break.) But, whether the whole gang is together or not, this promises to be an abundantly enjoyable and nostalgic two hours of American television.

‘Serial’ Will Now Only Be Released Every Other Week