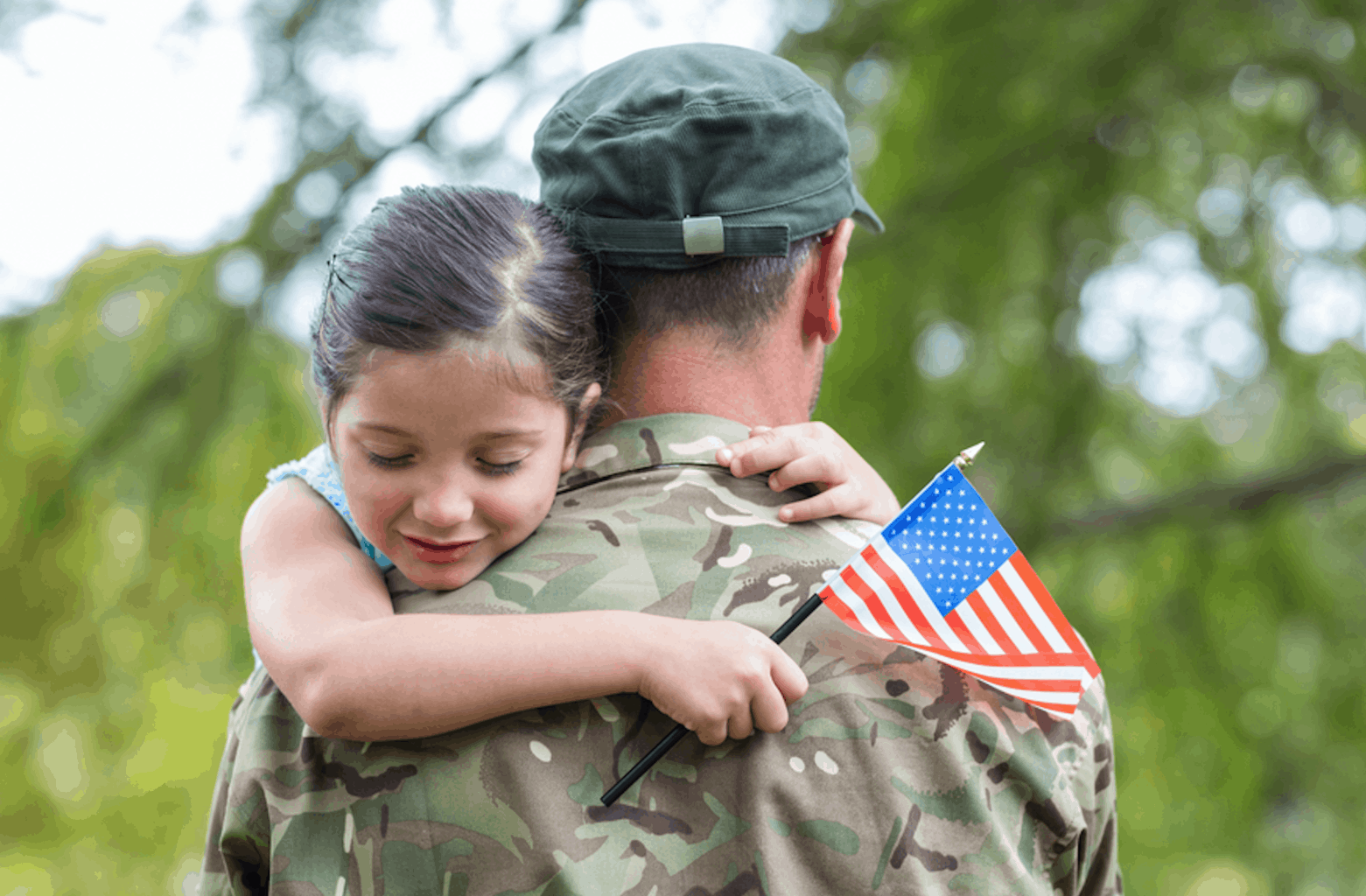 A new action pilot from NBC is going to focus on the heroism of members of the U.S. military. Not many details are available yet about the pilot of For God and Country, but according to Variety the new suspense series will examine “the complex world of the bravest military heroes who make personal sacrifices, while executing challenging and dangerous missions behind enemy lines.”

NBC is co-producing the proposed series with a company called Keshet Media Group that’s based in Israel, and is behind a hit Israeli series called Prisoners of War. The show is about Israeli soldiers who were taken as prisoners, and was eventually adapted into Showtime’s hit, Homeland.

There’s no word yet on who will star in NBC’s For God and Country.

Scandal! Why Does Trump’s New Press Secretary Hate Dippin’ Dots So Much?