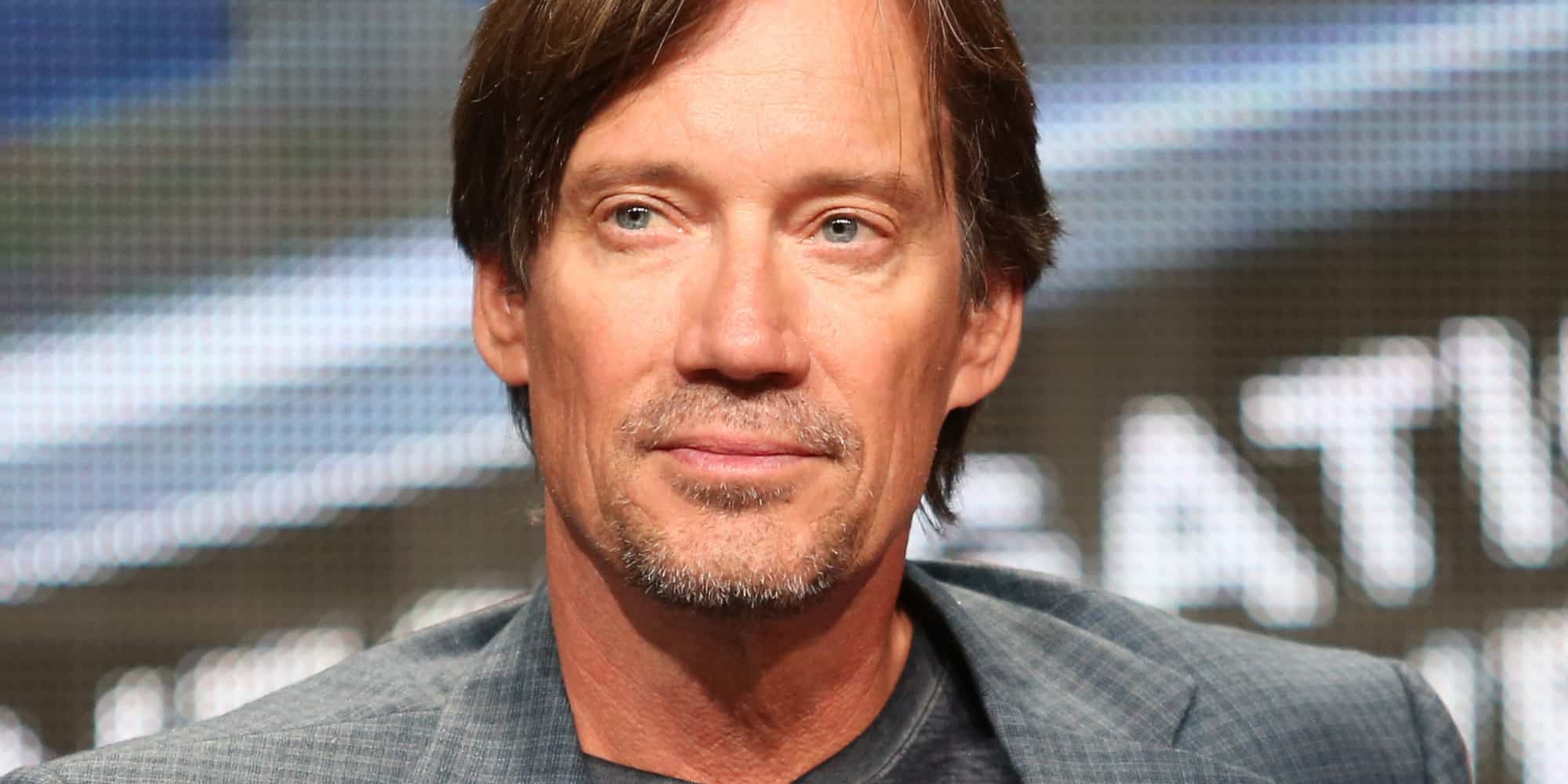 NBC has purchased a new show called Miracle Man, which stars Kevin Sorbo as an Army Ranger who is nearly killed in Afghanistan. Traumatized by his near-death experience, he is discharged from the military. He comes home to a wife that has left him and a son who is now grown. As the ex-Ranger tries to get his life together, he discovers that he can make miracles happen. The show is written and produced by Robert Eisele, who also wrote the Denzel Washington drama The Great Debaters. Sam Raimi and Robert Tapert will also be producing, reuniting with Kevin Sorbo for the first time since they all worked together on Hercules: The Legendary Journeys.