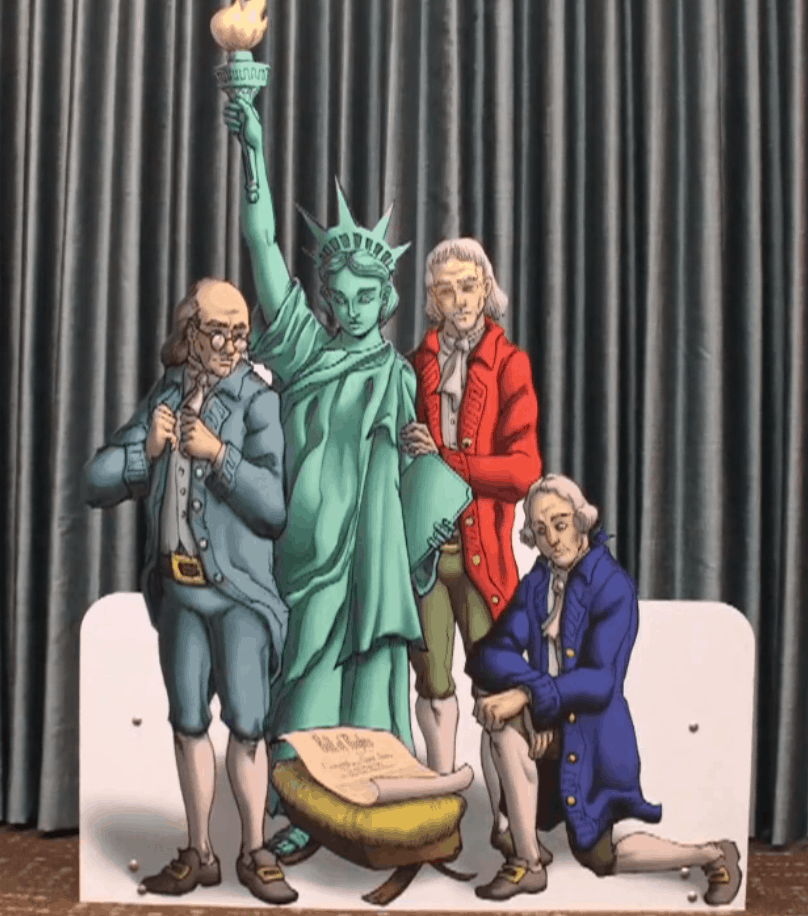 A nativity display featuring the Bill of Rights has been removed from the Texas Capitol. Texas Governor Greg Abbott called the scene a “mockery” of Christianity. The non-traditional nativity scene featured three Founding Fathers and the Statue of Liberty surrounding the manger with the Bill of Rights laying in it. The display, sponsored by the Freedom From Religion Foundation, had permission from officials to be there through Christmas, but Abbott has pulled the plug on it a little early. In a letter to the State Preservation Board, Abbott said, “We have no obligation to approve displays that purposefully mock the sincere religious beliefs of others. The exhibit does not educate the public. Instead it promotes ignorance and falsehood as it suggests that George Washington, Benjamin Franklin and Thomas Jefferson worshipped the Bill of Rights in the place of Jesus.”