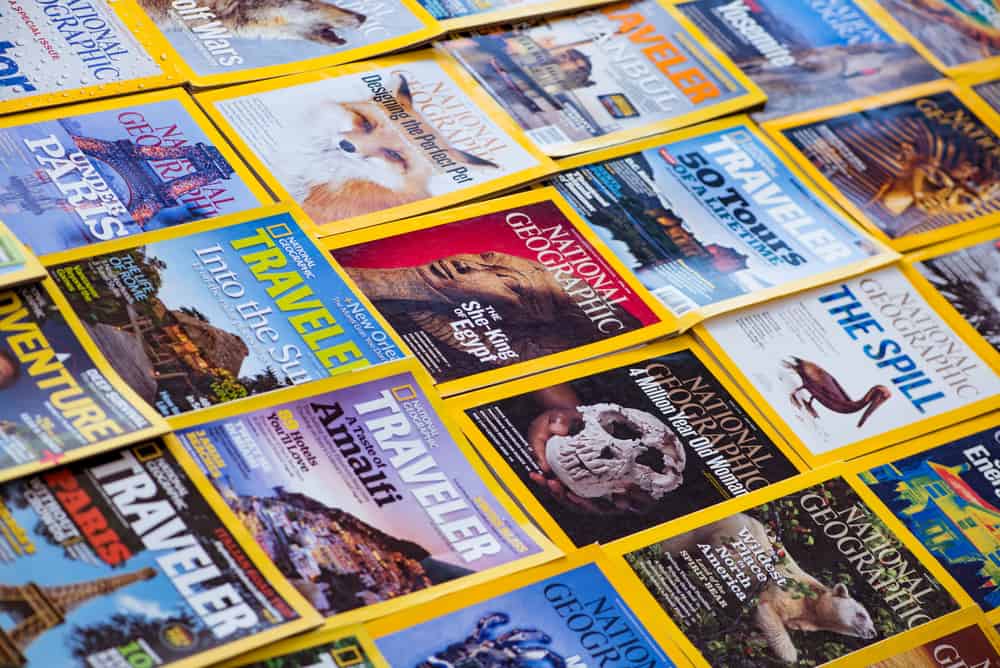 Now, the revered publication’s current editor-in-chief is acknowledging the magazine’s past in an open letter so it can move forward and be better.

It hurts to share the appalling stories from the magazine’s past. But when we decided to devote our April magazine to the topic of race, we thought we should examine our own history before turning our reportorial gaze to others.

Race is not a biological construct, as writer Elizabeth Kolbert explains in this issue, but a social one that can have devastating effects. “So many of the horrors of the past few centuries can be traced to the idea that one race is inferior to another,” she writes. “Racial distinctions continue to shape our politics, our neighborhoods, and our sense of self.”

How we present race matters. I hear from readers that National Geographic provided their first look at the world. Our explorers, scientists, photographers, and writers have taken people to places they’d never even imagined; it’s a tradition that still drives our coverage and of which we’re rightly proud. And it means we have a duty, in every story, to present accurate and authentic depictions—a duty heightened when we cover fraught issues such as race.

In an analysis, they discovered that National Geographic rarely covered people of color in the United States until the ’70s. However, people of color internationally were covered using every possible cliche—exotic, naked, savages.

This comes as National Geographic releases a special issue on race that coincides with the 50th anniversary of Dr. Martin Luther King Jr.’s assassination.

In two years, for the first time in U.S. history, less than half the children in the nation will be white. So let’s talk about what’s working when it comes to race, and what isn’t. Let’s examine why we continue to segregate along racial lines and how we can build inclusive communities. Let’s confront today’s shameful use of racism as a political strategy and prove we are better than this.

For us this issue also provided an important opportunity to look at our own efforts to illuminate the human journey, a core part of our mission for 130 years. I want a future editor of National Geographic to look back at our coverage with pride—not only about the stories we decided to tell and how we told them but about the diverse group of writers, editors, and photographers behind the work.

However, on social media, the April cover of National Geographic has been met with criticism. The cover features the Biggs twins of England with the headline “These Twins, One Black and One White, Will Make You Rethink Race.”

This is 3rd time I've seen these twins trotted out to prove that race doesn't matter. Without a history of why race was made to matter–to elevate white people–these feel-good messages of "we're all human underneath" are destructive https://t.co/Q5pZPZQ8JI

It’s a very positive thing overall for publications with storied histories to be publicly accountable about the stereotypes they promoted through their work. It’s a task that all publications would do well to follow and then improve upon.