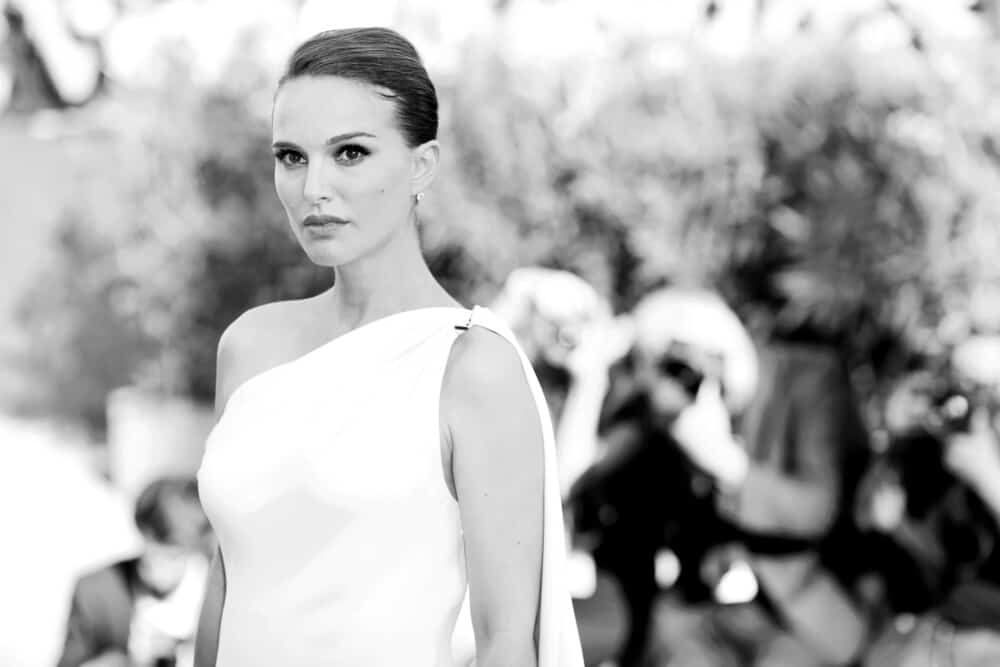 In a recent in-depth interview with Variety for their “Power of Women” issue, actor and director Natalie Portman spoke on pay inequality, gender bias, Times Up and harassment in Hollywood.

Portman made headlines this year for her comments at the Golden Globes during her presentation of the Best Director category. Portman famously said before listing the nominations, “Here are your all-male nominees.” She was asked if the current climate of harassment in Hollywood had an effect on the opportunities women received. Her response was pointed:

“One of the reasons there aren’t women in the workplace is because they’re experiencing this abuse and either have been pushed out forcibly or have opted out because they were so disgusted by the situation, as anyone would be,” she said. “There was this myth I believed about women opting out of the workplace to have families and things like that. When you look at professions like [being] a gynecologist, that’s one of the most time intensive jobs. You can get called any hour of the night, and it’s all women. So it doesn’t make sense that just because women want to have families or something, they can’t have these really hard, long-hour movie jobs. And if you look at hair and makeup or costume on a film, it’s almost entirely women, so those women are okay having families and traveling, but women in the camera department are not? It doesn’t make sense.”

Portman said she’s seen a little bit of progress in this area, but more in the TV landscape than the film world. She pointed to movies like Wonder Woman and Mudbound as evidence that women can make profitable, high-quality, award-worthy movies, and said making a business argument in defense of Hollywood’s current level of male-female representation doesn’t hold water.

With her new film A Tale of Love and Darkness, Portman made her directing debut herself. When asked if she would give advice to young women in the workplace, she said: “The next generation of women should definitely spend time together. It’s only something we recently started doing. It’s such a different feeling to walk into a room, and have a bunch of friends in that room, and to be able to prop each other up.”

Report: Witchcraft Is on the Serious Rise Among Millennials