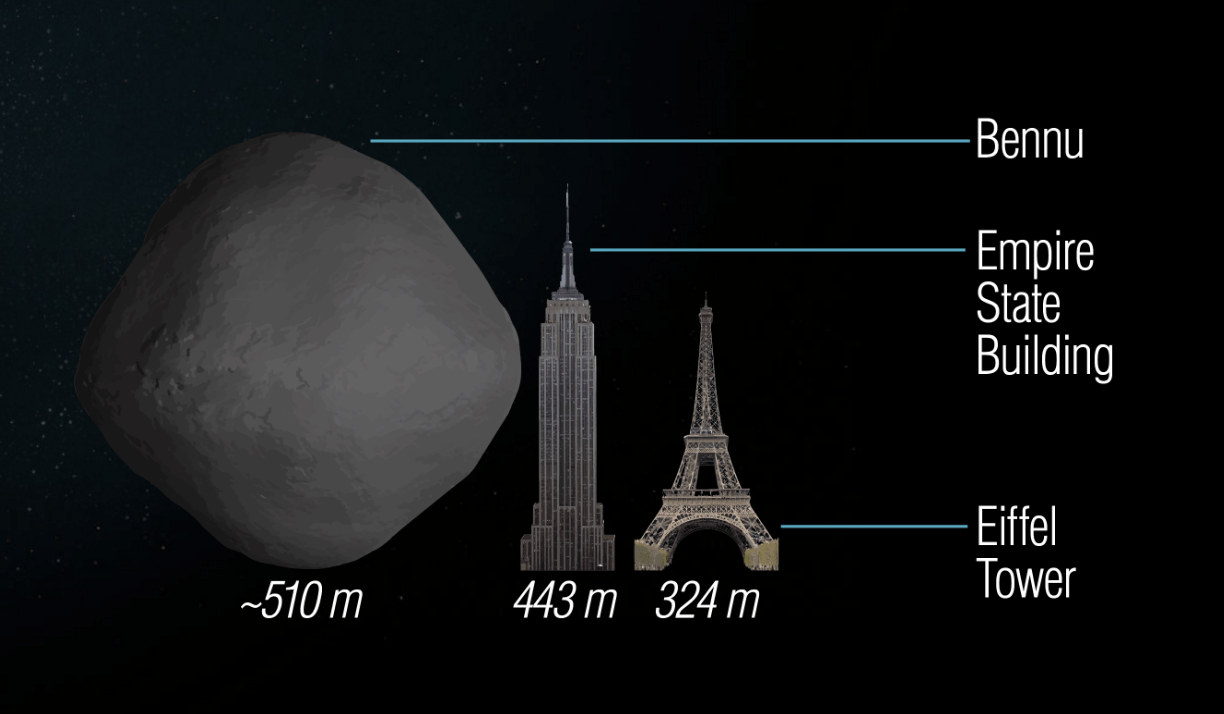 The last few weeks have been unusually eventful in space news with Elon Musk’s recently announced mission to colonize Mars in the near future and last week’s news that NASA launched a space probe to sample a possibly dangerous asteroid that could impact Earth in the late 22nd century.

So, when is the asteroid slated to reach Earth? Between 2175 and 2199. But most astronomers and researchers aren’t worried, saying that Bennu doesn’t have the energy or the size to pose a legitimate threat.

On Thursday evening, NASA launched OSIRIS-REx, a space probe designed to chase down and collect a sample from an asteroid called Bennu.

Bennu is a rare B-type asteroid, which is astronaut-speak for this asteroid is really old, approximately 4.5 billion years old to be exact. This makes it a perfect subject to study because it will contain information about the solar system that would be hard to get elsewhere. It’s also 500 meters in diameter, making it larger than the Empire State Building and the Eiffel Tower.

NASA hopes that OSIRIS-REx will successfully reach the asteroid in August 2018 when it will begin studying the asteroid’s orbit and then take a 2-ounce sample and return it to Earth in 2023 for researchers around the globe to study.