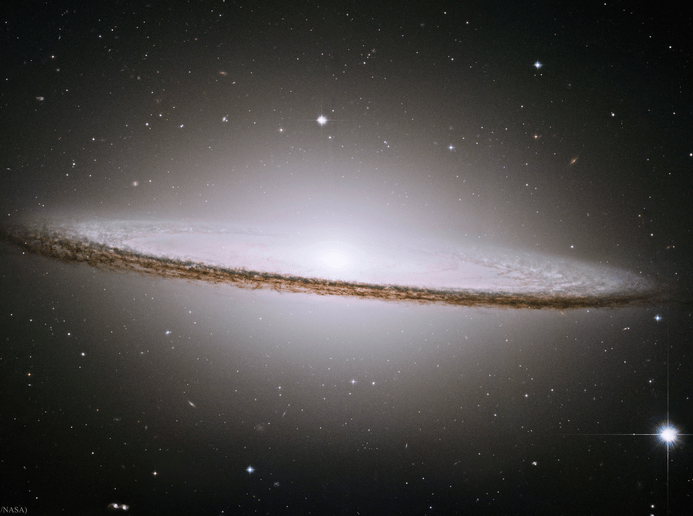 How to Pull Yourself Out of a Funk

Considering it’s Monday, there’s a good chance that at some point, you’ll want to kill a few minutes goofing around on the Internet. NASA has just the gift for you. They’ve released this massive image of the “Sombrero Galaxy” taken by the Hubble Space Telescope. 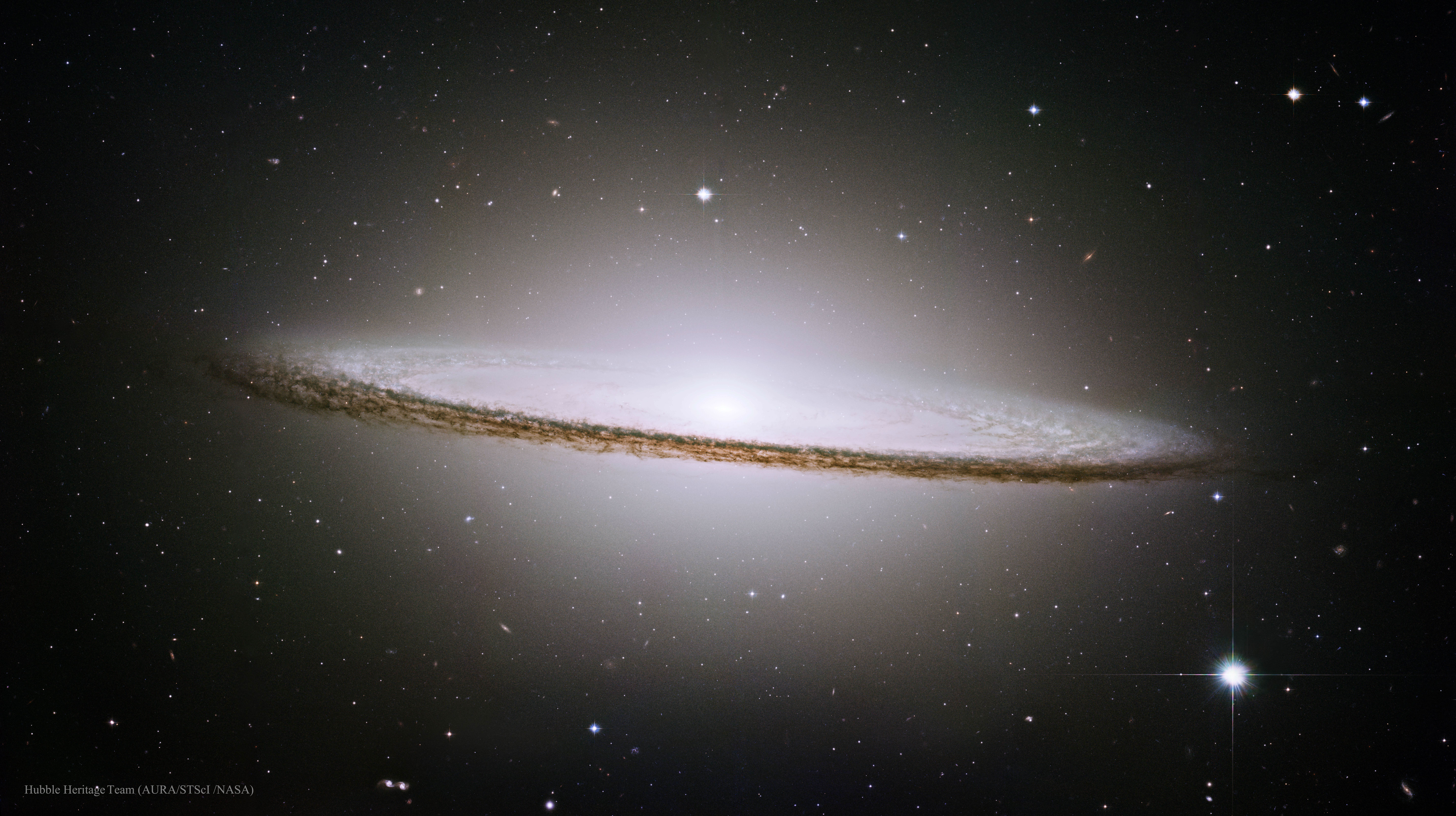 The picture is so big, that by zooming in on different parts, you can explore the far reaches of the galaxy that’s more than 50 million light years away. Prepare to have your mind blown.

The Myth of the Media’s Anti-Christian Agenda