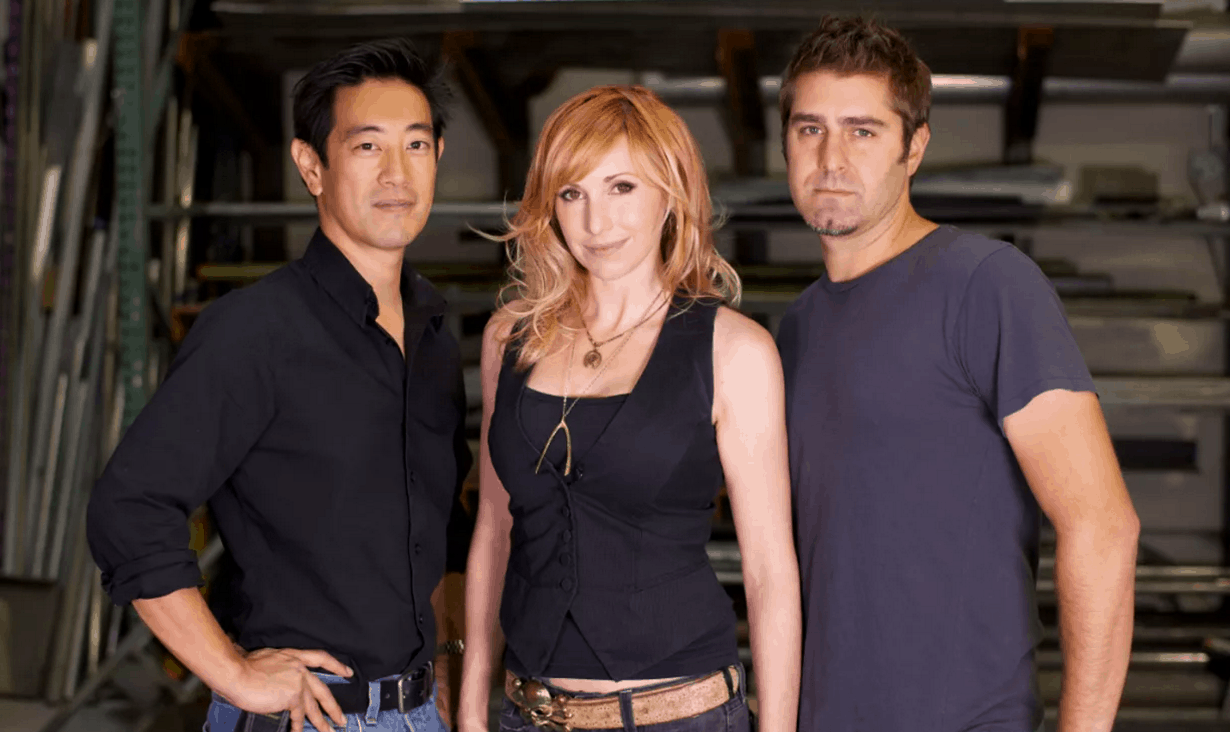 Your favorite show about blowing stuff up in over-the-top engineering experiments for the sake of “science,” is coming back—sort of. Netflix has announced that it will be home to a new show starring the “build team” from the long-running series Mythbusters, which recently aired its final season.

The White Rabbit Project will star Kari Byron, Tory Belleci and Grant Imahara—who were not featured in the final season of Mythbusters—but will be produced by the same team behind the former Discovery Channel hit.

Thankfully, the premise sounds similar to Mythbusters, except without all of the bickering between Jamie and Adam. According to Deadline, in The White Rabbit Project, “the three head down the rabbit hole to investigate weird and wonderful events from pop culture, science and history” including “topics as diverse as jailbreaks, superpower technology, heists and crazy world war two weapons.” You hear that? Jailbreaks. Heist. Weaponry. This is going to be cool.

The show will be available Dec. 9.

How Your ‘Fantasies’ Can Ruin Real Relationships