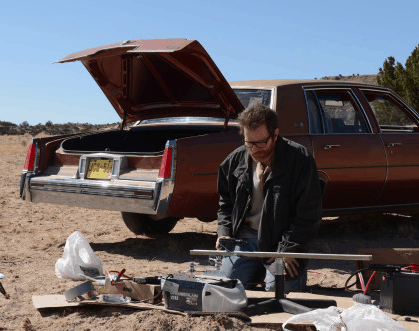 Discovery released a trailer for the upcoming season of their long-running series, MythBusters, and along with the kinds of science experiments and explosions they’re known for, the duo has something special in store for Breaking Bad fans.