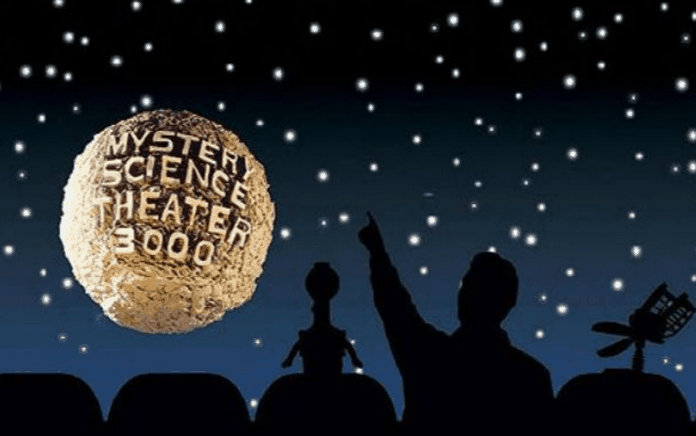 There’s already a lot of bad movies on Netflix, but at least now, there will be a show that’s dedicated to making fun of cinema’s worst creations. After Mystery Science Theater 3000 creator Joel Hodgson raised more than $7 million on Kickstarter to bring back the beloved ‘90s comedy series, Netflix has announced that it will be home to a new version of the show, which stars prisoners onboard a spacecraft, who bide their time by watching terrible movies, making jokes the whole time.

The series provides a lot to be excited about. Along with adding Patton Oswalt to the cast, Community’s Joel McHale and Dan Harmon are helping to write the new series. There’s no word yet on a release date.