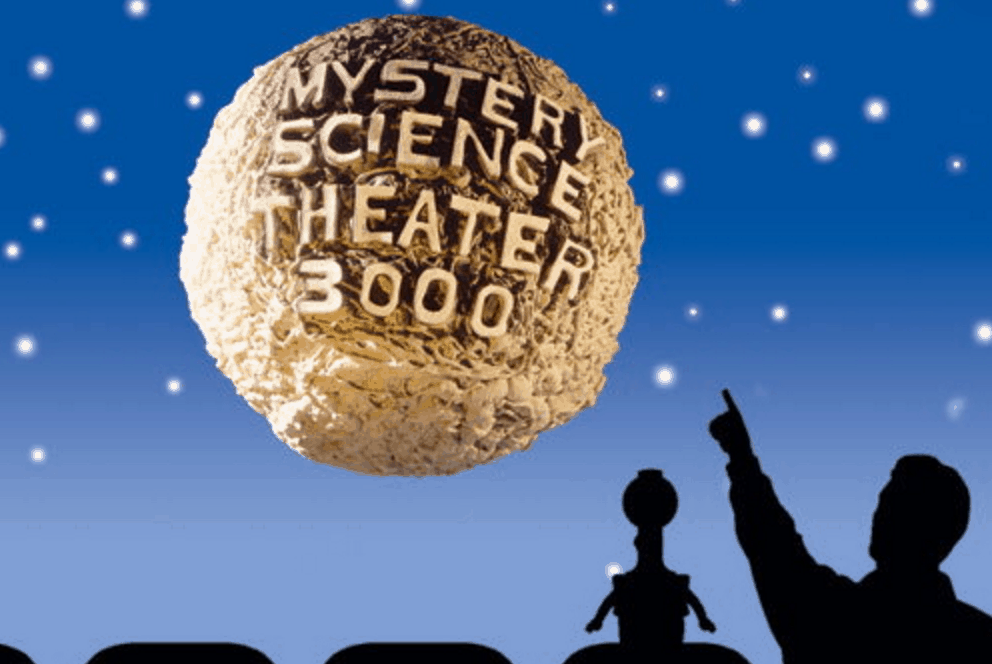 The campaign to bring back the B-movie commentary comedy series Mystery Science Theater 3000 has officially become the most successful Kickstarter campaign of all time. The crowdfunding campaign to bring the show back with 14 new episodes, brought in more than $5.9 million. The total—which only took a month to raise—surpassed the previous record of $5.7 held by Veronica Mars. New episodes of MST3K will be released sometime next year.

Hugh Jackman: ‘I’m a Christian … Before I Go Onstage Every Night, I Pause and Dedicate the Performance to God’

How Do We Get Past All This Outrage?