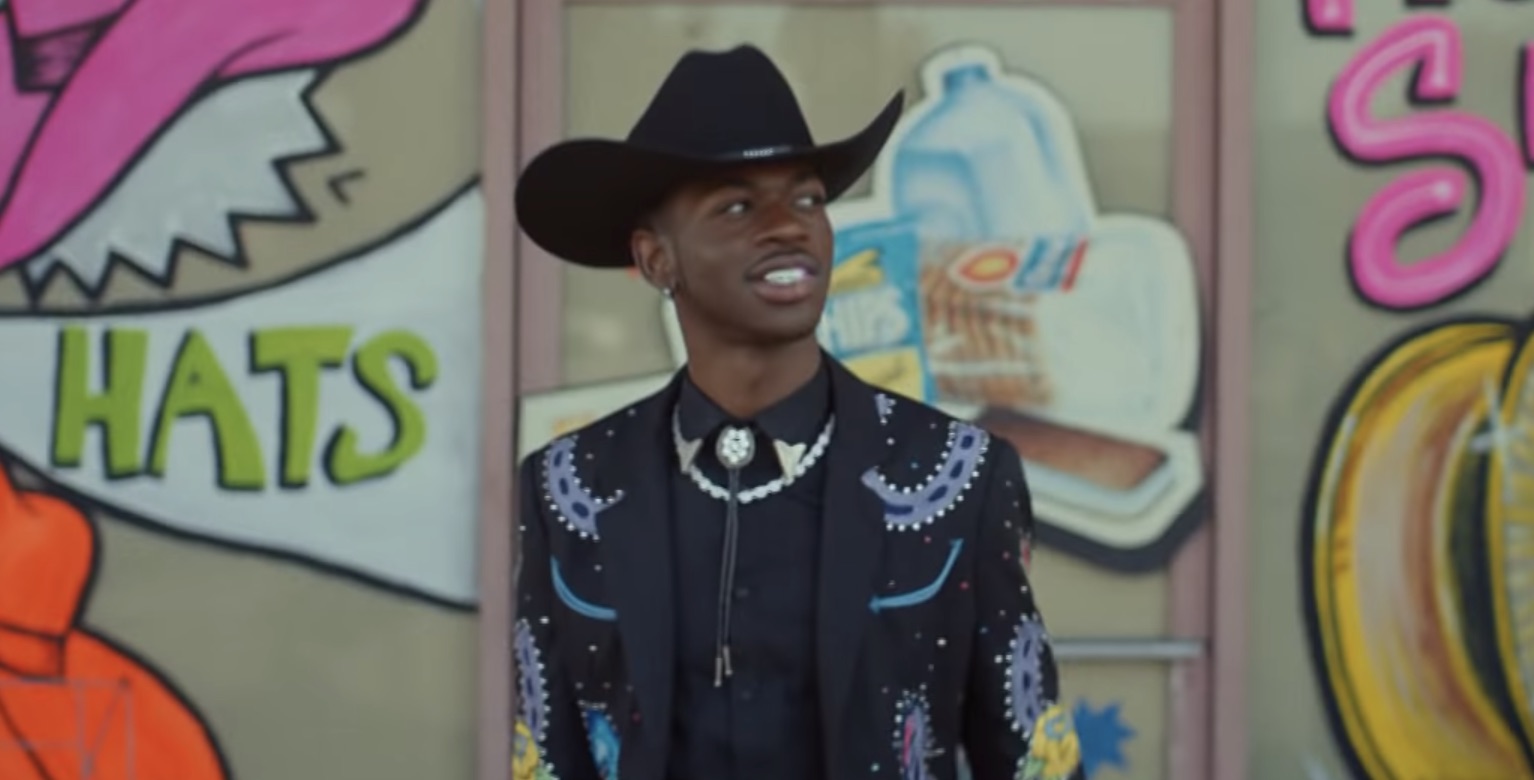 The saga of “Old Town Road” remains one of the great rags to riches stories of our era.

Lil Nas X’s astounding country/hip-hop mashup earworm rocketed from Soundcloud novelty to outlaw country anthem to cultural phenom, and today it galloped over one of the oldest records in the entire industry. “Old Town Road” has now been at the top spot on Billboard’s Hot 100 for 17 weeks, breaking the record set by Mariah Carey and Boyz II Men’s “One Sweet Day” in 1996. “Despacito” tied “One Sweet Day”, but got bumped by Taylor Swift’s “Look What You Made Me Do” before it could dethrone the champ. But not even Swift’s new single “ME!” could overcome the runaway stallion that is “Old Town Road.”

Longest running #1 hits in Billboard Hot 100 history (weeks):
Old Town Road 17
One Sweet Day 16
Despacito
I Will Always Love You 14
I'll Make Love to You
Macarena
Candle in the Wind 1997
We Belong Together
I Gotta Feeling
Uptown Funk
End of the Road 13
The Boy Is Mine

Lil Nas X, as savvy a social media user as this generation has yet given us, commemorated the announcement with a picture worth well more than a thousand words.

“Old Town Road” first entered the national conversation over a controversy, when Billboard knocked it out of the country charts, saying the song “does not embrace enough elements of today’s country music to chart in its current version.”

That didn’t sit well with Billy Ray Cyrus, who recorded a new remix of the song with Lil Nas X to offer it his own outlaw country bonafides. The remix sent it to the top of the charts, where it’s been ever since. Other new remixes followed, including the likes of Young Thug, Mason Ramsey, BTS and RM — and a rumored collaboration with Dolly Parton.

Congrats to Lil Nas. Can’t wait to see what’s next.