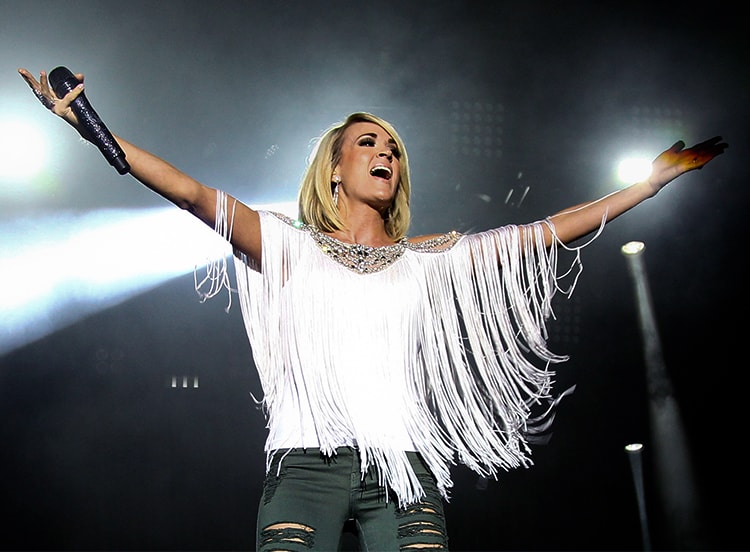 For centuries, the people of God have been turned to the same tried-and-true spiritual anthology for inspiration for their art: the Scriptures. And with so many artists sharing a common spiritual language from the Bible, we’re bound to get covers of some of our favorite songs.

Here are some fresh takes on familiar church tunes you should hear.

“Amazing Grace” is one of the most famous and well-known gospel hymns of all time. Accompanied by a banjo and an acoustic guitar, The Avett Brothers give this classical hymn a twist of country-folk vibes.

Collective Pursuit Project is a small community of students from Houston with Texas-sized musical talent, even when performing an acoustic set in the middle of a cafe. They began leading worship at church services and youth camps, but have since been playing together on their own time and have gathered an impressive repertoire of worship and Christian rock.

“Fill Me Up”: Tasha Cobbs

This intense worship medley is relatively new, but has been covered a few times already. This is one of our favorites.

Anthem Lights is pretty well-known for their killer covers. This one doesn’t disappoint. “Oceans (Where Feet May Fail)” and “You Make Me Brave” are two worship songs that have the power to give anyone goosebumps, so you can only imagine what happens when the two are put together as a medley by two powerful contrasting voices.

Lauren Daigle, Grammy nominee for Best Contemporary Christian Song/Performance, has been inspiring others through her musical abilities. She’s covered many different classical hymns on YouTube, but this one takes the cake in our book.

WorshipMob, a group of musicians and prayer leaders, began back in 2011 on YouTube. They became quickly well-known for their covers of Hillsong United and Jesus Culture songs, receiving millions of views per video. This cover is not only incredible, but it kicks off with a very powerful word of prayer.

“How Great Thou Art”: Carrie Underwood

Back in 2011 on a CBS special, Carrie Underwood took the stage with Vince Gill to perform “How Great Thou Art.” The performance left both Carrie and the entire crowd in tears, ending with a standing ovation. This is one cover that truly never gets old.

This one will take you to church reeeeal quick! You may wanna make sure you’re not holding any groceries or in a quiet office.