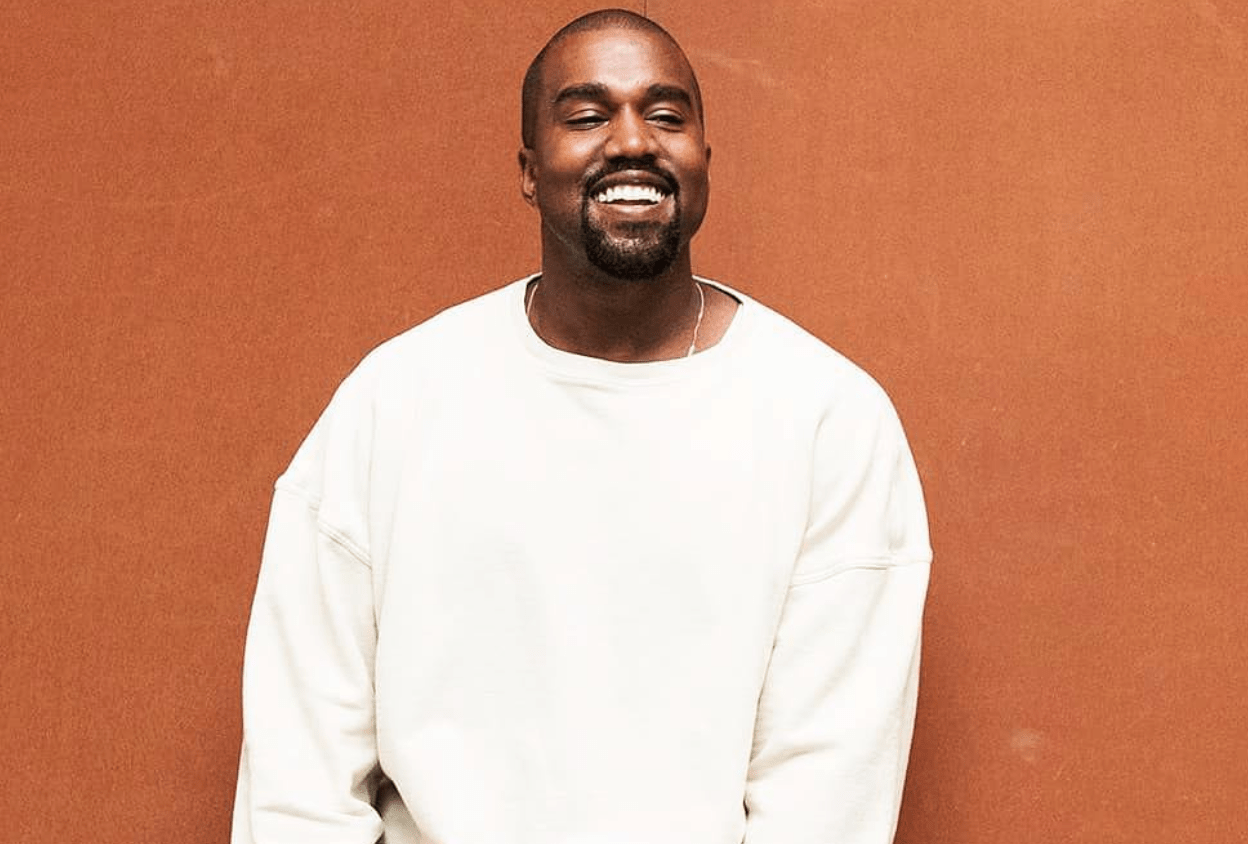 Kanye West’s extremely eventful year continues apace, with his presidential campaign, Sunday Service Series and, of course, Jesus Is King — the Gospel pivot that actually only came out about a year ago, if you can believe it. Jesus Is King was a modest hit for Kanye but it must have wowed the folks at the Billboard Music Awards. On Wednesday night, Jesus Is King swept almost all the major Christian categories, with Kanye taking home Top Gospel Artist, Top Christian Album, Top Gospel Album and Top Gospel Song. He did lose Top Christian Artist to Lauren Daigle and Top Christian Song to For King and Country’s “God Only Knows,” so it wasn’t quite a clean sweep.

Still, imagine telling ten-years-younger you that the Beautiful, Dark, Twisted Fantasy guy was going to beat the likes of Kirk Franklin and Elevation Worship for a Christian award. Wild stuff.

“Thank all my Christians who’ve been praying for me,” West said in a video. “Praying I would serve.”

Thank God for the favor the increase and these YEEZY SLIIIIIIIDZZZZ ⛷ thank Billboard awards for the 9 nominations and 4 wins. Invite me next time and I’ll pull up pic.twitter.com/ZiqIIwI6Wp

It comes in the middle of an interesting time for West. There’s no path to victory for his presidential campaign, which has been marked by erratic behavior and even some accusations of him getting covert GOP support. He dropped a new song called “Nah Nah Nah,” encouraging fans to keep supporting his longshot bid.

THE WHOLE TEAM IS SO ENERGIZED THAT I HAD TO RELEASE THEME MUSIC NAH NAH NAH pic.twitter.com/p3NhTV11cN