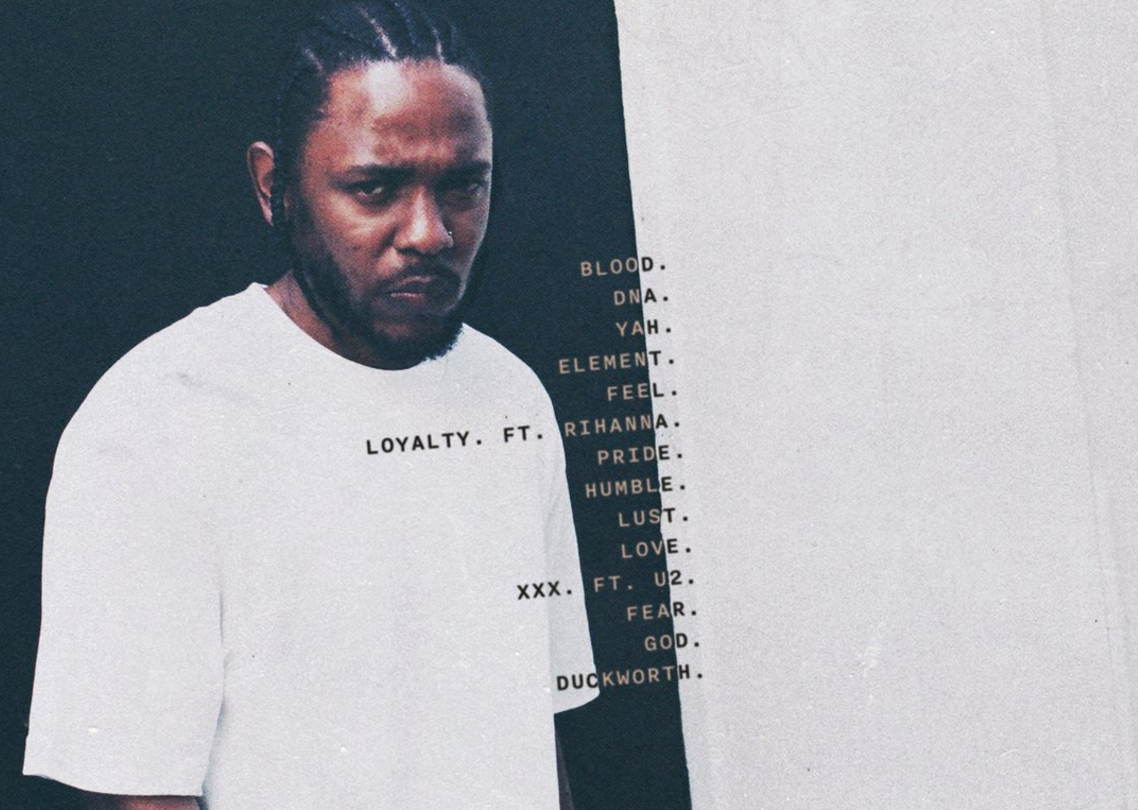 Do Christians Confuse Blessings With Success?

Well, this is interesting.

Today, Kendrick Lamar released the cover of his upcoming album, expected to drop on Friday.

Many of the song titles seem to be references to either vices (“Lust,” “Pride,” “Fear”) or virtues (“Humble,” Loyalty,” “Love”). There’s even a song called “God.” The album, title D*mn, also features a collaboration with Rihanna.

Last month, the rapper revealed to The New York Times that spirituality would be a major part of the record.

“To Pimp a Butterfly” was addressing the problem. I’m in a space now where I’m not addressing the problem anymore. We’re in a time where we exclude one major component out of this whole thing called life: God. Nobody speaks on it because it’s almost in conflict with what’s going on in the world when you talk about politics and government and the system.