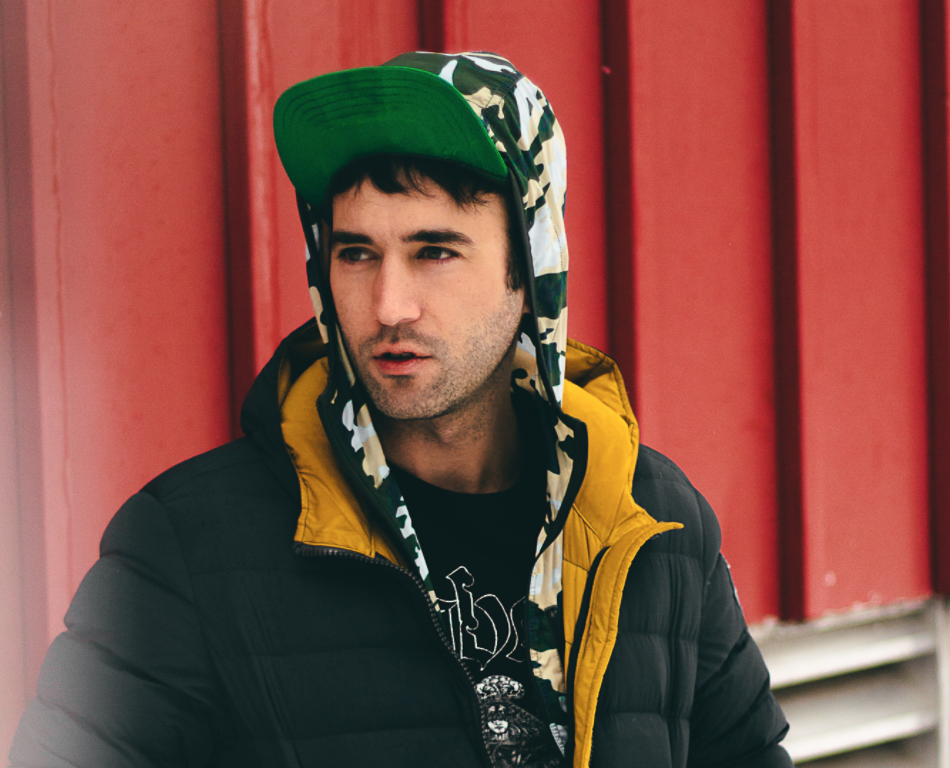 Sufjan Stevens recently took the stage at the Tibet House’s 30th annual benefit concert at Carnegie Hall with the Patti Smith band, and performed his own, faith-inspired version of “The Star-Spangled Banner.” The song (which was first recorded five years ago), contains lyrics that question nationalism, violence and the role of faith in American culture.

(You can hear the original recording here.)

In this introduction to the song posted to Instagram, Stevens says:

My prayer is that we begin to move our hearts, our minds, our bodies in the direction of love, wisdom, and common sense. Until then, we’d like to sing a theme song for this present darkness.

Demi Lovato on Sobriety: I Couldn’t Have Done It Without God