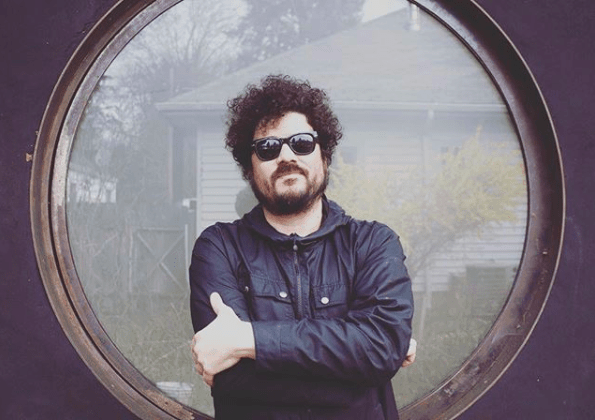 Richard Swift, a widely known and beloved indie music fixture who’s worked with everyone from the Black Keys to the Shins to Damien Jurardo, has sadly passed away at his home in Tacoma, Washington, according to Pitchfork. Swift was a prolific producer, singer-songwriter and musician. He worked regularly with the Black Keys, was a member of the Shins for five years and produced albums for dozens of indie music’s hottest acts. His first gig was as a keyboardist for Starflyer 59, a popular Tooth & Nail outfit that formed in 1993.

Condolences have poured in from all over the world, including a touching Instagram post from the Black Keys’ Dan Auerbach.

Swift’s cause of death has not been released, but a GoFundMe had been created in his name last month to help him with a “life-threatening illness.”