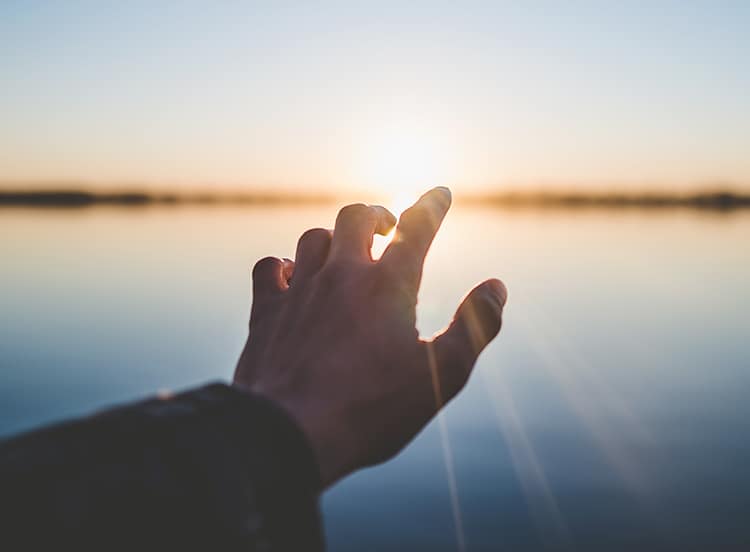 When we set out to determine the best albums of 2017, we thought beyond sonic quality to consider the space where the music met its listeners. Was it instructive? Was it hopeful? Was it asking questions we were asking, too? Lucky for us, there was music that did each of those things. The year challenged everyone, but these 25 albums anchored us to something solid and secure. Their temporal precision heightened them above the pack.

For all One Direction’s dizzying fame, there was little reason to expect much from their solo efforts, which seemed destined to be cobbled together of centrist pop. But Styles—a vocal wonderworker and fashion genius—has always been savvier than he lets on.

His self-titled debut pulled from the likes of Paul McCartney and Mick Jagger—boy-band graduates who knew how to make believers out of even the thorniest skeptics. Styles knew he could sell an album to the teen-girl fanbase that made him a superstar. His album proved he can win over their parents too.

24. Lecrae, All Things Work Together

Lecrae’s first studio album since 2014 was a radical departure from his old style, but the result might be the rapper’s best work to date. Bolder, less pandering and more steeped in black identity than anything Lecrae’s done before, All Things Work Together banged—and provoked—from start to finish.

Coming out of retirement is a bad idea. Ask anyone. Ask Michael Jordan, Blink-182 and the Pixies. So when LCD Soundsystem maestro James Murphy announced that the band was coming back, there were some understandable nerves.

But on American Dream, Murphy sounds like he hasn’t lost a solitary stitch of his musical prowess, showcasing the danceable bangers that made him a star with a newfound maturity that shows he’s still honing his incredible talents. Coming out of retirement is the smartest move LCD Soundsystem ever made.

Hillsong United remains their generation’s most influential worship outfits, and on Wonder, the band showcases what they do best: Create big, powerful anthems and heartfelt ballads of devotion.

Along with being a great listen musically, the songs are deeply moving spiritually.

After a few years of living in the shadow of names like Flying Lotus and Kendrick Lamar, Stephen Bruner finally emerged as a wonderfully odd, prodigiously gifted artist in 2017, crafting an album so stuffed with wonder, weirdness, humor and sadness that it defied genre.

Propaganda is a great rapper, but his roots are in poetry. Musically, Crooked is hands down Prop’s most intricate album to date, but lyrically is where the album’s true brilliance lies.

The album digs below the surface of racial injustice in America, and examines issues like gentrification, shameful parts of America’s past, the use of racial slurs and more. Along with its big beats and catchy hooks, the album contains some of the important messages of any release this year.

At just 19 years old, it’s safe to say Khalid’s future is pretty bright. His debut album, American Teen, can best be described as a millennial anthem of shrugging aimlessness. In songs like “8Teen” and “Young Dumb and Broke,” he focuses on the struggles of living with your parents and the rollercoaster of teen romance, where love is lost in subtweets.

Inheriting a similar vibe from the Weeknd, Bryson Tiller and Frank Ocean, Khalid delivers in a way that’s reshaping R&B in the best way.

The rock band put together an infectious collection of stank-face-inducing electro-rock that doesn’t leave the listener in a literal funk.

It speaks to the times, too, placing the band at the present moment even if their sound sometimes goes alien, futuristic and post-modern.

Florida-based inspirational rap duo Fern and Marty Mar have been making eclectic, gospel-infused music for a minute. Like artists Andy Mineo and Lecrae, SCM stands firmly in what they believe while avoiding all of the cheesy and tried tropes of Christian music.

The thing that sets Social Club Misfit apart is their honesty. They always keep it real as they tell stories of struggles with faith, frustrations with current politics and overcoming setbacks and failings in life, with an infectious undercurrent of hope.

16. The Lone Bellow, Walk Into a Storm

The Lone Bellow recently relocated from Brooklyn to Nashville, and the two cities offer a perfect analogy for their music. Yes, their latest album captures the innovations and hooks of New York indie-pop, but it’s truly fueled by Southern-inspired, foot-stomping Americana.

15. The War on Drugs, A Deeper Understanding

The beauty of War on Drugs’ music lies in the moments. The little acoustic guitar strums that drift in and out of the larger tapestry of sound. The organ burbles underneath all the guitars.

The way Adam Granduciel’s voice swirls around with the music, only to float to the top with brief, striking clarity on lovely lines like “now the sky is painted in a wash of indigo.” Few bands today are working harder than The War on Drugs, and few are reaping more astonishing rewards.

Following up the 2015’s I Love You, Honeybear, was a tall order, but singer-songwriter Father John Misty decided to go a different direction on one of the year’s most underrated albums. Pure Comedy finds him taking a more somber tone while dissecting the ways humankind is slowly destroying itself through technology, pop culture and consumption.

Yet, despite all of the darkness and the heavy subject matter, the record manages to strike hopeful notes throughout the tragic comedy.

JAY-Z is undoubtedly going down in history as one of hip-hop’s greatest. One could argue that artists in his stage of career don’t have to put much effort into new releases. They could spend the rest of their career playing the hits. They could retire. They could rest on their laurels and already well-established stardom to keep touring on new but mediocre work. They’ve already proven themselves.

But JAY-Z decided to push himself into new territory anyway, not necessarily for the genre but for himself as an artist, which would be impossible to do without being symbolic. JAY-Z represents a past era of hip-hop dominated by bravado, machismo and braggadocio, and his latest offering establishes him as someone who will outlive that era of the art form.

His 13th album is arguably one of his (and this year’s) most important to date for its vulnerability, innovation and social commentary.

Daniel Caesar flits between genres with the same ease you use to change your mind. Acoustic pop, soul, gospel you name it: Caesar can bring it all to startling life via his angelic voice and studious songwriting chops.

Freudian captures an artist well-aware of his influences and interested in deploying them in interesting ways. It’s compelling in the now, and promises for big things from this young, very exciting artist.

Kelela has spent a long time as one of the better kept secrets in her industry, churning out universally beloved mixtapes and EPs teeming with cerebral pop. On Take Me Apart, she comes into her own, sacrificing nary an inch of her extraordinary craft while still honing an eye for club accessibility.

There’s not a song on Take Me Apart that doesn’t move, but they also transport, navigating the layers of heartbreak and new love with the nimble dexterity of an expert.