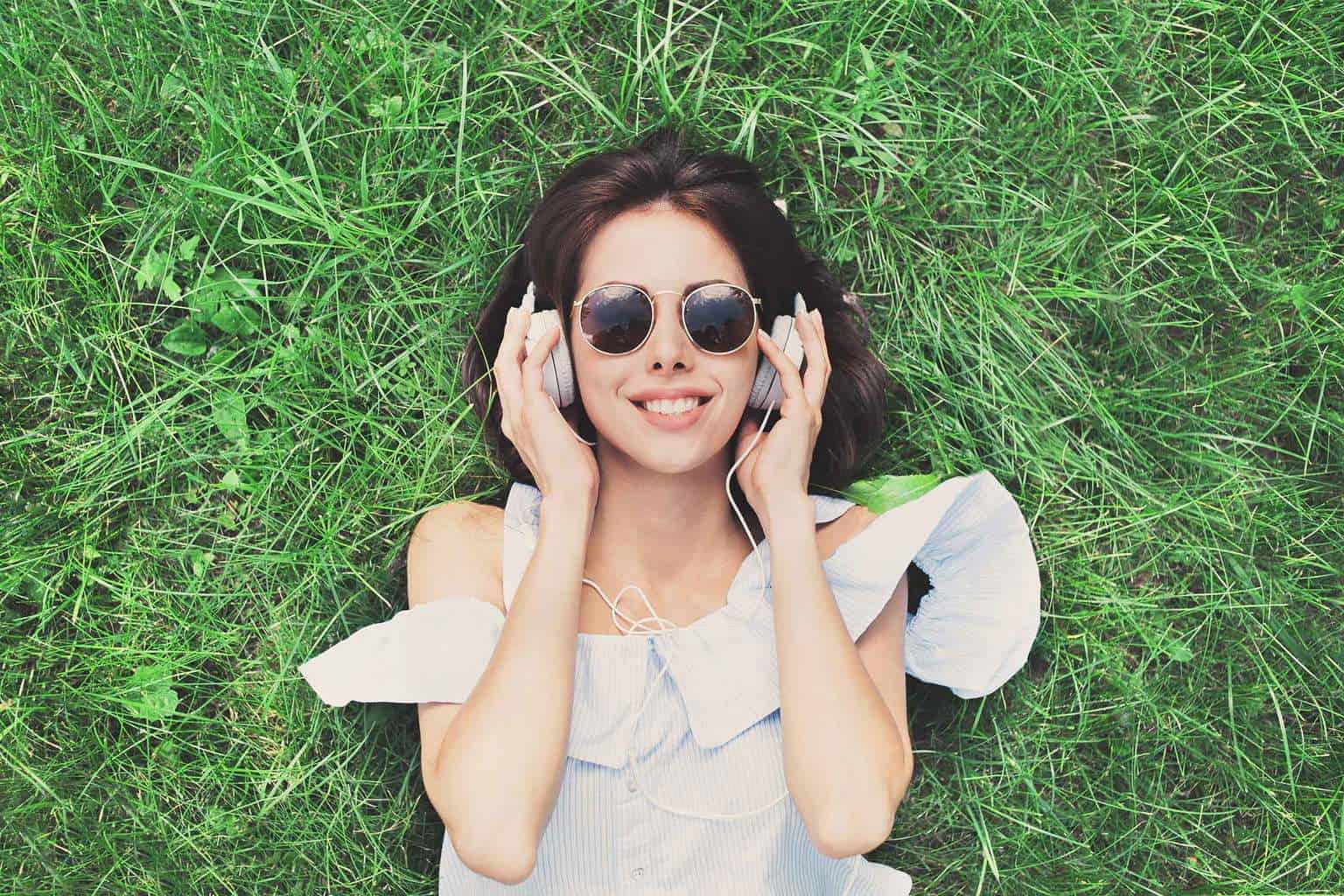 RELEVANT Roundtable is when we ask our slate of culture writers a question and compile their responses. This week’s question: What’s your song of the summer?

Matt Conner: This has been such a great year for music, so there’s plenty of summer jams worth plugging. The propulsive jangly guitars on Tokyo Police Club’s “New Blues” makes me want to roll down the windows, while nothing makes me want to dance this season like Milo Green’s sultry “Move.” Other playlist-worthy songs include Paul McCartney’s “Come on to Me” (yep!), Cannon’s “Round and Round” and Leon Bridges’s “Shy.” All these songs defer, however, to the song of the year: Natalie Prass’ “Short Court Style,” which came out early this year but has the season written all over it.

Seth Tower Hurd: Ben Rector’s “Old Friends” checks all the nostalgia boxes for the summertime of your youth, in a single that can stay on repeat for months. Then, hip-hop newcomer nobigdyl. manages to blend the Soundcloud rap of Gen Z with some brilliant and witty lyricism on “Twenty Eighteen,” which gets funnier and sharper with each listen.

Sharon McKeeman: I have to shoutout Childish Gambino’s “Summertime Magic” for drives to the beach, and the new Needtobreathe-Johnnyswim song “Forever on Your Side” to walk through some hard things. Also as a midwestern girl living in SoCal with folk music in my blood, I have the Hunts’ new album, Darlin’ Oh Darlin’ on repeat.

Tyler Daswick: It was released April 6, so “Nice For What” is a summer song in the way Avengers: Infinity War is a summer movie, but man, even after panning through all the mud on Scorpion, this song remains an absolute nugget of pop-rap gold. It’s ecstatic. It’s celebratory. It’s just the right amount of shoulder-brushing superior. “Nice For What” works as an anthem, a club banger and a windows-down rhyme-along, and the video continues Drake’s visual hot streak. This one hit early, but its timing was perfect.

Jon Negroni: The most inspired track of the summer is probably “Beautiful” by Bazzi, which is too smooth and melodic to ignore, yet I also adore his other song, “Dreams.” There’s no “Despacito” this year, but “X” by Nicky Jam and J Balvin is a technically better song, if you ask me, and then there’s Cardi B’s “I Like It,” also featuring J Balvin, plus Bad Bunny. Do I seriously have to pick?

Watch the Evocative Trailer for ‘Rest In Power: The Travon Martin Story’