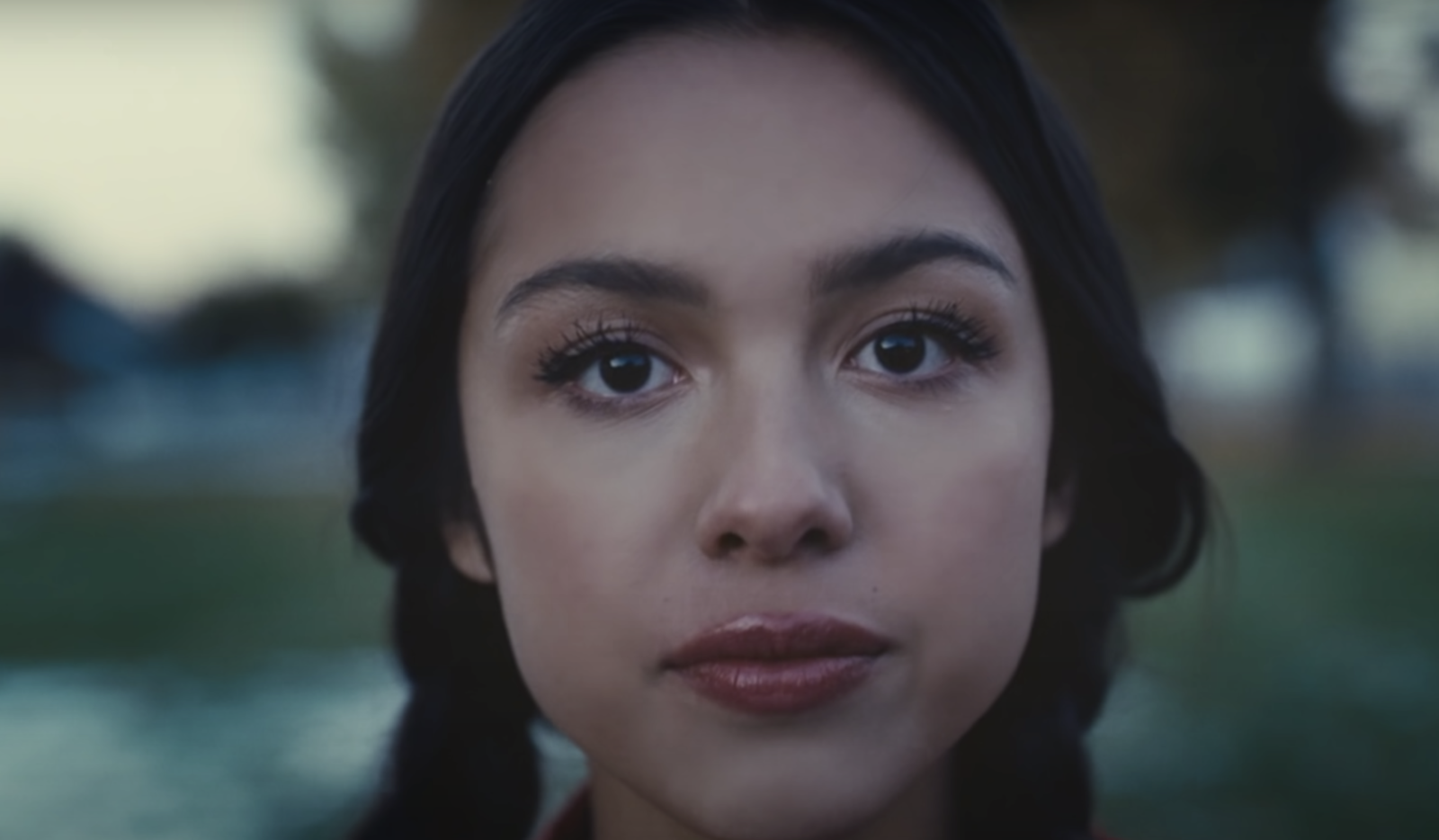 17-year-old Disney Channel alum Olivia Rodrigo turned the world upside down, and all she needed was a driver’s license and an evocative tune. Her first single debuted at number one on Billboard’s Hot 100 and now, Spotify has announced that it’s broken the record for most streams in a single week. On January 11, the song set a record for most single-day streams for a non-holiday song, and then promptly beat its own record the following day. On Friday, it clocked an astonishing 13,714,177 streams.

And why shouldn’t it? Rodrigo’s melody sensibilities are clearly schooled in Lorde, melancholy vibes about the ecstasy and agony of growing up, getting your heart broken and having nowhere to take your sorrow besides a lonesome night drive around the suburban streets. It’s a good song, which probably explains why it got a bump from no-less a songwriter than Taylor Swift.

In an interview with Billboard, Spotify’s Global Hits lead Becky Bass seemed genuinely stunned by Rodrigo’s rise. “There’s truly no direct comparison here,” she said. “We’ve never seen anything like this, where you do have a newer artist that just comes out of the gate in such a dominant way, and just continues to grow.”