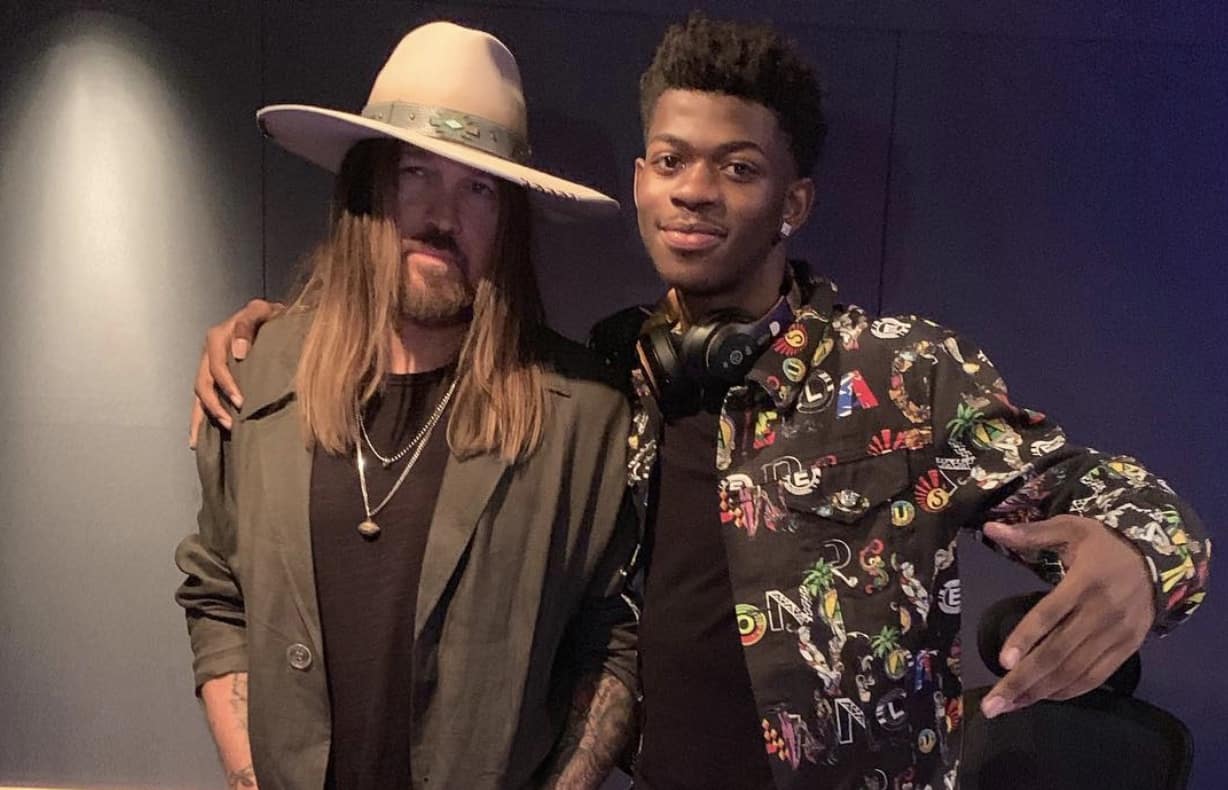 David and Goliath. Cinderella. Rudy. Of all the storytelling tropes in human history, perhaps none is as inspiring as the rags-to-riches tale of the unlikely success who overcomes adversity to triumph over humble beginnings. This week, the United States received another such story in the tale of Lil Nas X — an obscure Soundcloud rapper from Atlanta who triumphed over the haters, sparked a genuinely interesting conversation about race and genre in music, acquired a trusty sidekick and, as of Tuesday, has the number one song in America with “Old Town Road.” You’ve undoubtedly heard it and, if you’re anything like the writer of this article, it’s been stuck in your head ever since.

The song started to get attention last month, netting a Justin Bieber co-sign and getting Lil Nas X a Columbia Records deal. “Old Town Road” landed on Billboard’s Hot 100, Hot R&B/Hip-Hop and, at least temporarily, Billboard’s Hot Country. But every Hero’s Journey must face trouble and Lil Nas X’s came in the form of the bizarre standards of genre gatekeepers, who removed the song from the Hot Country charts because it “does not embrace enough elements of today’s country music to chart in its current version”, according to a statement given to Rolling Stone. Apparently, a banjo-twangin’ ode to horses, farming, two-timin’ cowboys and the ladies that just can’t quit them isn’t country enough for today’s country music purists.

Billboard also said their “decision to take the song off of the country chart had absolutely nothing to do with the race of the artist.”

The pop music world is truly the Wild West of categorization, in which genres are mixed, subverted and discarded altogether with reckless abandon. When Time Magazine asked Lil Nas X if he considers the song country, he said “the song is country trap. It’s not one, it’s not the other. It’s both. It should be on both.”

This is the darkest point in this harrowing tale, but fear not, for Lil Nas X was about to pick up a powerful if extraordinarily unlikely ally in no less a country icon than Billy Ray Cyrus, who came in with some encouragement, welcoming Lil Nas X to the coolest club in the South: Outlaw Country.

.@LilNasX Been watching everything going on with OTR. When I got thrown off the charts, Waylon Jennings said to me “Take this as a compliment” means you’re doing something great! Only Outlaws are outlawed. Welcome to the club!

Cyrus threw a quick and absolutely awesome remix together that propelled “Old Town Road” to new heights and transformed it into a veritable meme factory. And now, the true crown: It’s dethroned Ariana’s “7 rings” to become the top song in the country. “Old Town Road” is the first song by an unaccompanied rap artist to go number one since Cardi B’s “Bodak Yellow” back in 2017 and, as a fun aside, also marks the first time Trent Reznor and Atticus Ross have been credited at the top spot, since Old Town Road samples some Nine Inch Nails.

Study: 390 Billion Tons of Glaciers Are Melting Every Year Due to Climate Change