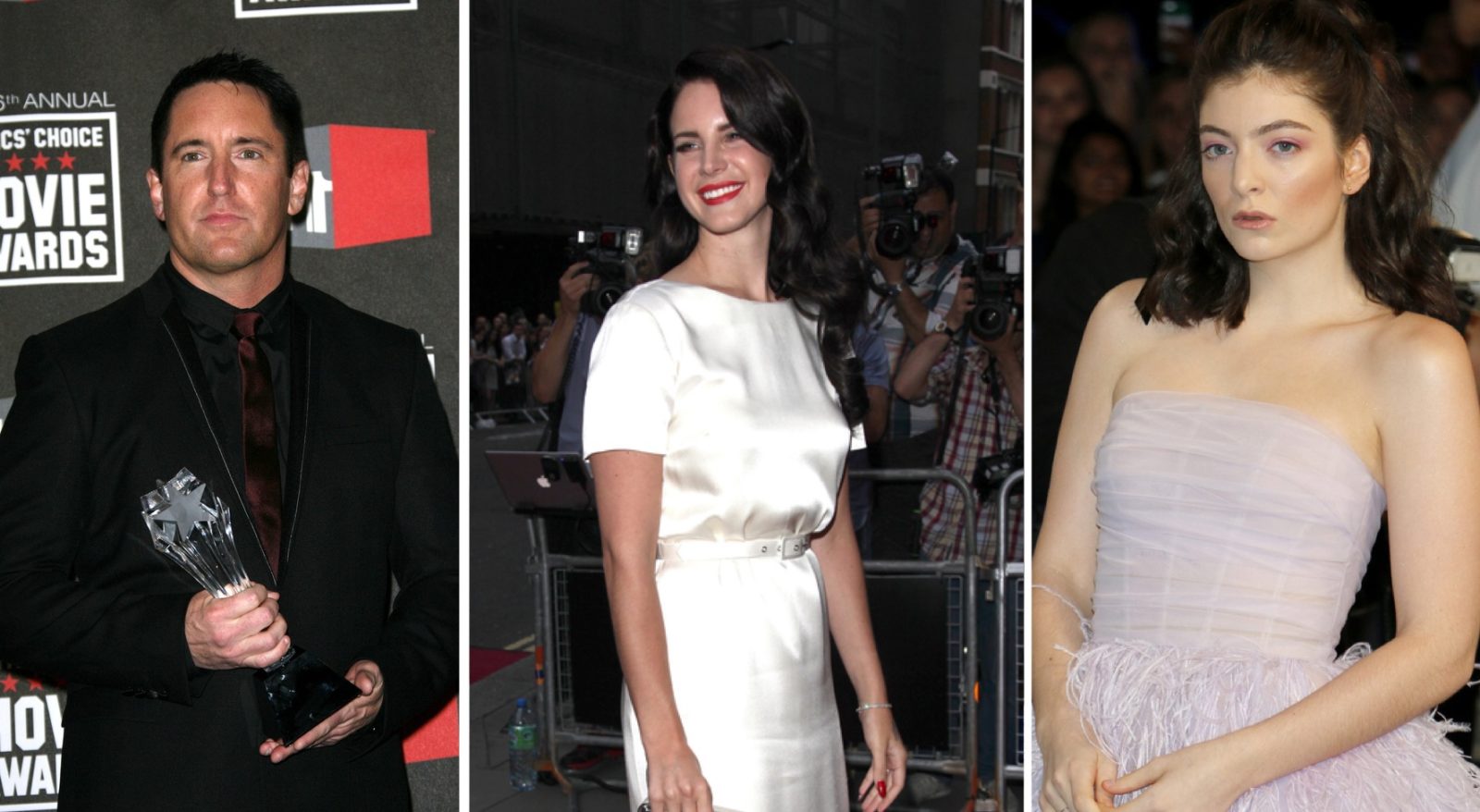 Quarantine brought out hobbies in everyone. Some people bake. Others took up yoga. Lots of people started knitting. And musicians started making music, which probably explains why pretty much everyone has announced that they’ve got an album in the oven. We already noted that Arcade Fire is working on an Everything Now followup. Now, others are joining in.

Among them, Lorde. She emailed fans on the progress of her Melodrama followup, assuring them that she and frequent collaborator and producer Jack Antonoff hadn’t let the global pandemic stop them from tinkering around on new material. “I started going back to the studio again in December, just for something to do, and to my surprise, good things came out. Happy, playful things. I felt my melodic muscles flexing and strengthening. Jack came over to work in the studio in Auckland, and I went to LA. It flowed. A thing started to take shape. And then, of course, the world shut down. We’re still working away — Jack and I FaceTimed for over an hour this morning going over everything. But it’ll take a while longer.”

“I can tell you, this new thing, it’s got its own colours now,” she added, possibly a nod to her synesthesia. “If you know anything about my work, you’ll know what that means.”

But Lorde’s not alone. Fellow master of sad millennial pop Lana Del Rey has also been in the studio, and announced that her new album that will land in September. In a lengthy Instagram post, Lana puts several of her fellow woman pop stars on blast, saying “Doja Cat, Ariana, Camila, Cardi B, Kehlani and Nicki Minaj and Beyoncé have had number ones with songs about being sexy, wearing no clothes… I’m fed up with female writers and alt singers saying that I glamorize abuse when in reality I’m just a glamorous person singing about the realities of what we are all now seeing are very prevalent emotionally abusive relationships all over the world.”

Trent Reznor has also announced that he’s got new Nine Inch Nails material in the works. These days, Reznor is better known for the film scores he cooks up with frequent partner Atticus Ross, but NIN is still his first love and it’ll be interesting to see how time on the film circuit has evolved his sensibilities.

And, hey, you don’t have to wait for all your quarantine tunes. Carly Rae Jepsen dropped a surprise collection of b-sides today.

The 1975 on How Refusing to Compromise Led to Success