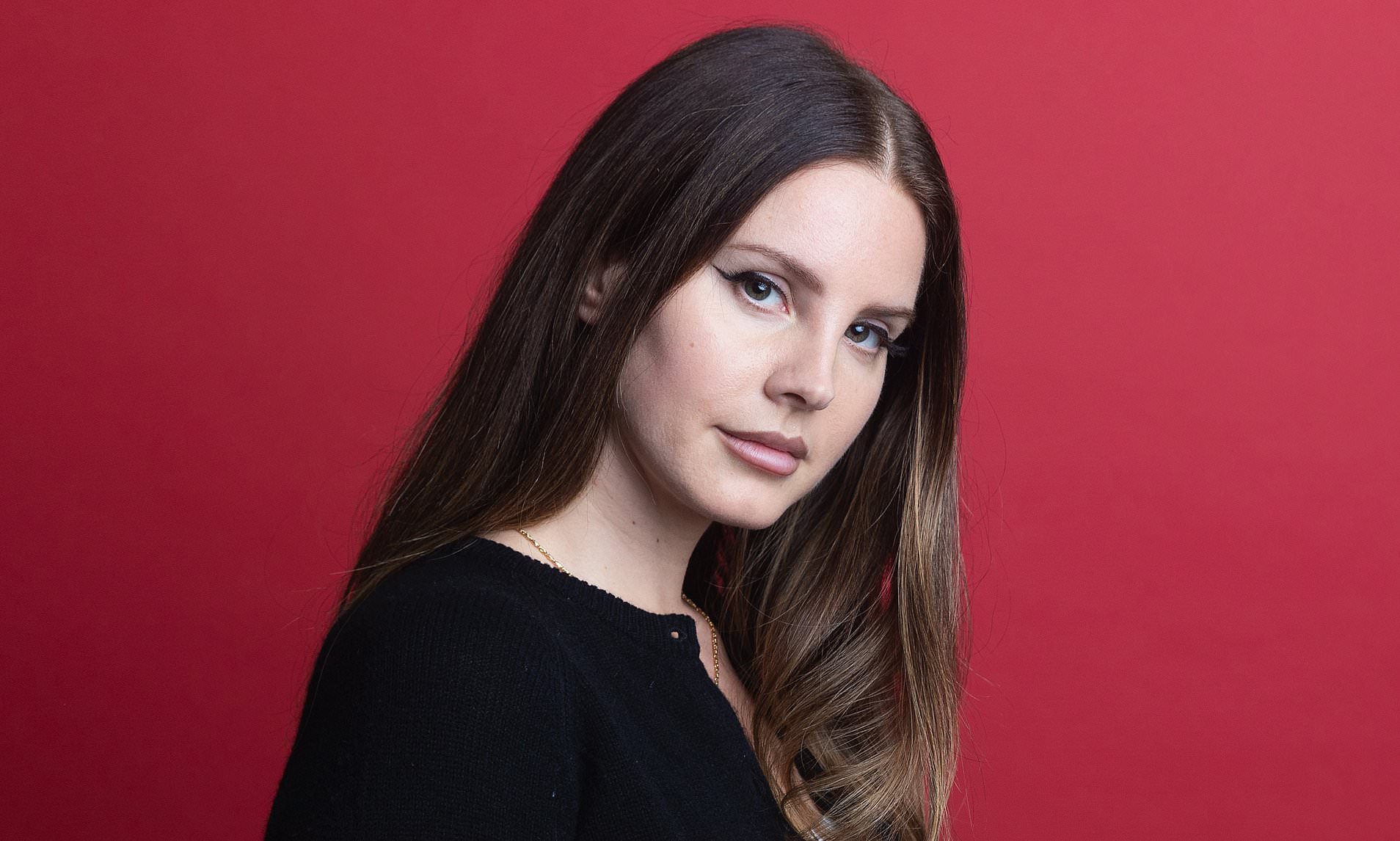 Lana Del Rey looks out across America and sees a beautifully doomed dream, not dead yet but getting there. Over the last ten years, she has taken it upon herself to chronicle the twilight of white Americana. She observes an empire in decline and what she sees is wild, grim and gorgeous. You get the sense that the America she lives in — the Great Plains, the South, the big cities and California, always California — is just a few years ahead of ours, the Doomsday Clock a few seconds closer to midnight, the decay just a little less deniable. Instead of inciting panic, it’s made her introspective — smoking cigarettes, reflecting on the era she’s seeing come to a close and the ways her heart broke during it all.

She explicitly evokes the likes of Joni Mitchell and Marilyn Monroe, but also Kings of Leon and the White Stripes. And God is hanging around the cracks here too, haunting this fading nation like a ghost that Lana (real name: Elizabeth Grant) remarks on to the people she loves. “You talk to God like I do,” she murmurs on “Not All Who Wander Are Lost.” “I think you know the same secrets I do.”

Lana was raised Catholic, and seems to have a complicated relationship with God these days. Who doesn’t? In 2012, she sang that “Me and God, we don’t get along” on “Gods and Monsters” but tensions seem to be cooling. “There’s nothing wrong contemplating God,” she muses on the achingly earnest title track. “Chemtrails Over Country Clubs” sounds disillusioned and fatalistic as Lana generally does, but she’s not unmoved. There’s a content to all this cacophony and a wildness to the wistfulness. “I’m not bored or unhappy,” she insists, sounding very much both. “I’m still so strange and wild.”

It’s a gorgeous album — warmer and more intimate than many of her previous offerings, though she still holds listeners at a slight remove. Lana’s focus tends to be more outward than inward, her lyrics referencing “you” a lot more than “I.” That lack of self-awareness is part of the appeal to Chemtrails Over the Country Club, since what she’s seeing reveals just as much about her as what she’s feeling. She has keen vision, and sees the current state of things better than many of her artistic peers. If she’s catching God out of the corner of her eye, that’s a big deal.

More than one critic has deemed Lana to be among the best American songwriters of her generation, probably because she feels so distinctly of her generation and so distinctly American. A lot of people have spent the last few years trying to figure out what America even is given the turmoil brought on by Trumpism, but that question doesn’t seem to bother Lana much. She’s clear-eyed about what she thinks the country is. “For people who stormed the Capitol, it’s dissociated rage,” she said in January in an interview with BBC Radio 1 presenter Annie Mac. “They want to wild out somewhere! It’s like, we don’t know how to find the ways to be wild in our world …and at the same time, the world is so wild.”

This seems close to the heart of Lana’s interests right now: to observe the ways in which the world is wild and how she can take part in it while maintaining perspective. She sees a country on the fast track to oblivion and wants to breathe in its air while she still can and maybe even capture something of its beauty before it’s gone. God is clouding the peripheral of her vision. Just how much she’s willing to take her eyes off of the inevitable present and towards a kingdom that will not fade remains to be seen.