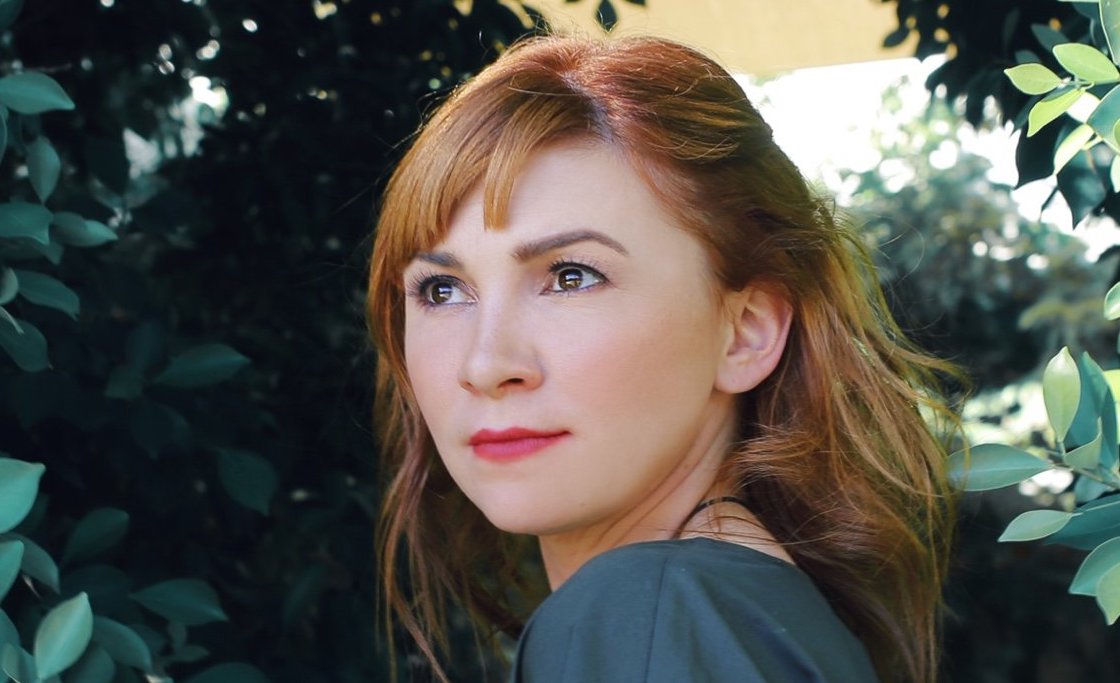 Jesus Culture has always inhabited a unique space in the worship music scene. They’re veterans of a movement they entered by accident, by the band’s own admission. They’ve never been much for flash or pizzaz, eschewing the spotlight in favor of an older fashioned kind of worship: great songs and honest presence.

With the band’s most recent live album, Church, Jesus Culture leans into their roots — crafting the sort of straightforward praise and worship that first put them on the map. Released in two volumes — the first came out last month, the second will release later in this one — Church is the sort of music you’re probably missing right now.

Longtime Jesus Culture member Kim Walker-Smith (virtually) sat down with RELEVANT to talk about how the pandemic has helped her church get back to basics.

Kim: I think so. We’ve had to make so many adjustments because we were meeting at the local high school. We bought a building right before all of this happened and still have a long way to go with building it out where we can actually move into it, but then this hit and the schools were the first thing to shut down. So we instantly did not have a church but then we also didn’t have a place to film church service, so we had to scramble for a while there and we finally settled in. My husband actually built a studio for us to use inside of another church, friends of ours. So when we need to film for church, we go over there and film in our little studio that he built.

So you’ve got the details worked out but is it still hard in a vaguer, more spiritual sense?

It’s beautiful, I think. I kind of love it. It’s easy to rely on production, and I’m not against production. I’m not against lights or graphics with the lyrics and things like that. But it’s easy to rely on that and to feel like we have an awesome church because it looks awesome. As a worship leader, it’s really easy to have a smooth service where all the band played all the songs perfectly, no one messed up the keys, everything went really good, the people engaged, and you walk off and you feel like “I am such a good worship leader, worship was so awesome.” But that’s not really what makes great worship, is it?

It’s our relationship and connection to Jesus. It’s easy without even thinking about it to just rely on the production. So when all of that is gone, you are literally left with: Well, truly, all we have is Jesus, we don’t have anything fancy. And that actually is enough. I just think it’s really good because it feels like pushing reset. It’s an equalizer. I think it’s helping everyone prioritize, not just within the church, but in our own lives.

So in a way, taking out everything that makes Church cool can help some of us get back to what it’s really about.

Worship is about going into the presence of God and encountering Him. He’s a Father who wants to be with His children. I think for all of us, it can be frustrating — even when we pre-record and you think in your head, my job is to lead people, but there are no people in here to lead and we’re prerecording this so we’re doing this on like a Wednesday or Thursday that’s going to be played on a Sunday.

So I have to actually imagine people in the room with me and try to engage with these invisible people that will be watching later so that when they’re watching, they feel like they are actually being engaged with and not just watching a video of a singer.

That does sound hard.

It’s a big challenge. But if we continue to keep pressing into him and his presence and he’s in this, he’s with us, he’s not abandoned us in this and keep working to engage the people as well because that’s what ministry is about. It’s about the people in the church.

So let’s talk about the new album: Church, Vol 1.

Well, first of all, we recorded it live, with our church over a period of four or five weeks. It’s kind of interesting. When we started talking about this record and what we wanted to do and how we wanted to do it, we decided that a long time ago, when our first record came out, we were just a movement that made a record. We weren’t a record label, we weren’t trying to be a band, we were just having these youth gatherings and really awesome things kept happening so we recorded it and put it out there. It was mainly for the people who were coming to our events.

But it grew. God breathed life on it. And in that process, everyone started calling us the Jesus Culture band. It’s not a bad thing, but it was always an identity crisis for us. We never set out to be a band or wanted to be a band and it took on an identity and a form in itself. It’s almost like when we’re out on the road or on tours or events, we were trying to live up to that name, but it never really felt quite right. We decided that we want that to be done away with.

No one really knew what to call us at that time. There was Hillsong and there was us. But now, there are lots of churches creating albums. And at the time, what we were doing wasn’t that common. With this record, we just wanted to strip that away and go back to the start: We are a church creating an album of the songs that are for the Church and ministering to the Church. It really solidified that this is who we are. We are the Church. We are the body of Christ. This is what we love to do: serve the body of Christ.

That’s also why we decided to call it Church. It just encompasses everything that we wanted to communicate.

Church, Vol 1 is available now from Spotify, Apple Music or wherever you listen to your songs.