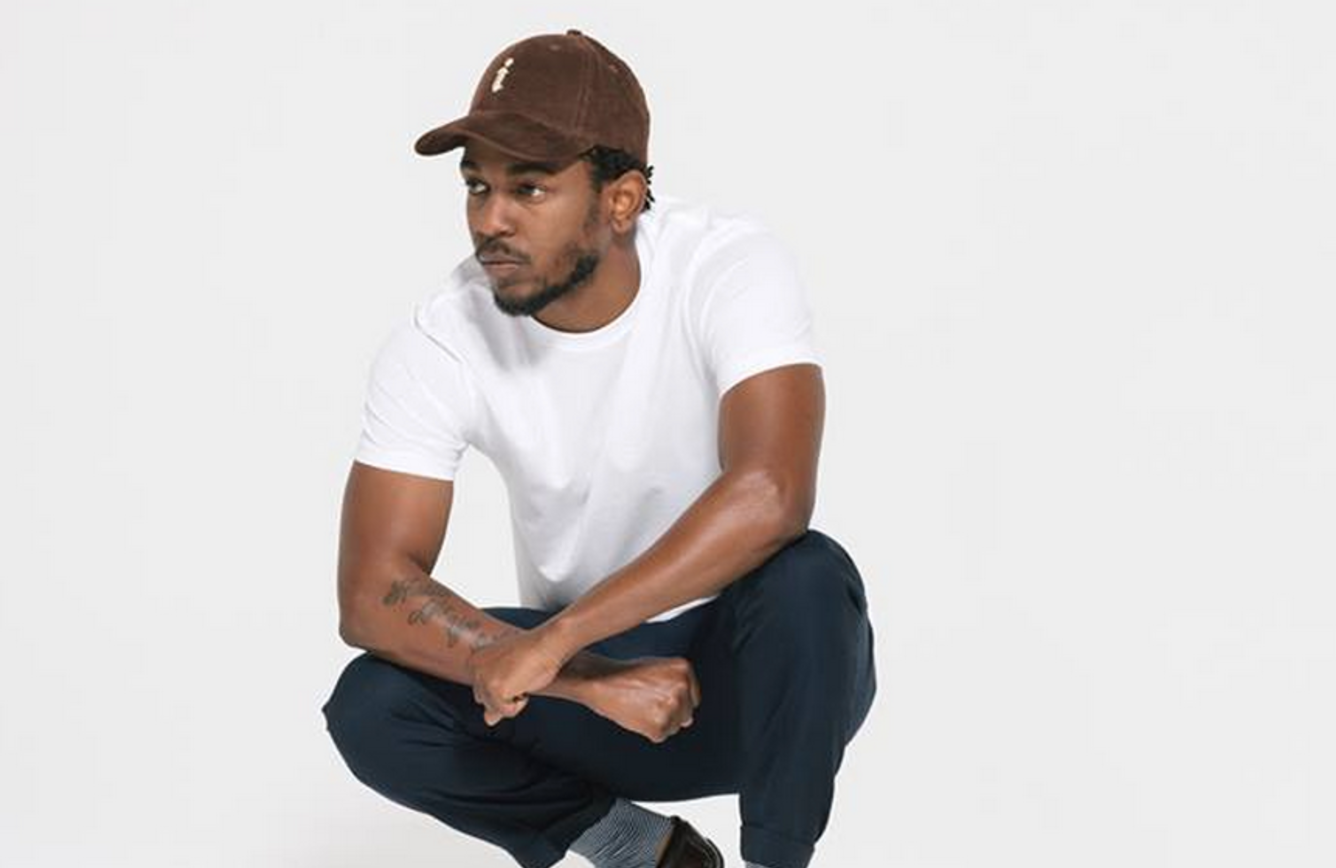 Last week, hip-hop review site DJBooth posted an analysis of Chance the Rapper and Kendrick Lamar’s respective perspectives on God. Those with their fingers on the pulse have definitely noticed that two of the biggest, most important rappers in the business are obsessed with the Divine, but as Miguelito points out, they have very different takes.

Chance’s music is all worship, so full of joy and gratitude that he can’t help but sing gospel music at the Grammys. Kendrick is in a more thorny place, wrestling with Job-like questions about justice and his own worthiness.

They’re like two halves of one of David’s Psalms—the lamenting and the praise, and the article (which you should read in full) handled the dichotomy skillfully.

So skillfully, in fact, that Kendrick emailed the website congratulating them on articulating his thoughts so well. “I didn’t expect anyone to catch it,” he told them. The site posted his email in full, and it’s worth a read.

Kendrick digs deep into his thoughts on the fear of God, and his beliefs that church preaching waters down conversations about God’s righteousness. He writes:

I went to a local church some time ago, and it appalled me that the same program was in practice. A program that I seen as a kid the few times I was in service. Praise, dance. Worship. (Which is beautiful.) Pastor spewing the idea of someone’s season is approaching. The idea of hope.

He then seems to suggest that this modern preaching style is messing something.

As a child, I always felt this Sermon had an emptiness about it. Kinda one sided, in what I felt in my heart. Fast forward. After being heavily in my studies these past few years, I’ve finally figured out why I left those services feeling spiritually unsatisfied as a child. I discovered more truth. But simple truth. Our God is a loving God. Yes. He’s a merciful God. Yes. But he’s even more so a God of DISCIPLE. OBEDIENCE. A JEALOUS God. And for every conscious choice of sin, will be corrected through his discipline. Whether physical or mental. Direct or indirect. Through your sufferings, or someone that’s close to [sic] ken. It will be corrected.

Throughout the album, Kendrick mourns the fact that nobody seems to be praying for him. In the context of the album, it’s hard to know whether “HUMBLE”‘s command to “sit down / be humble” is meant for others or for himself. As he says:

“The wages of sin is Death.” It shall be corrected. As a community, we was taught to pray for our mishaps, and he’ll forgive you. Yes, this is true. But he will also reprimand us as well. As a child, I can’t recall hearing this in service. Maybe leaders of the church knew it will run off churchgoers?

The idea that the church may be watering down some of its message to appeal to the broader culture isn’t new (this used to be called being “seeker sensitive”), but this probably marks the first time a guy with a No. 1 Billboard single wrote in depth about it.

Kendrick Lamar has diagnosed a very real problem in our modern conversations about God. Is anyone going to listen to him?

Have Bill Nye’s Thoughts on the Moment Life Begins Changed?

Here’s How to Become a Legit Adult, According to Popular Opinion