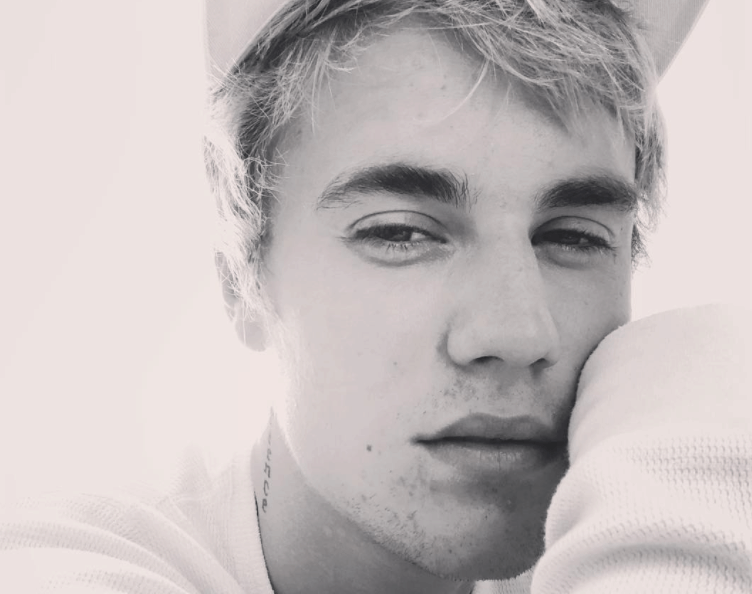 Justin Bieber has been using social media as a confessional lately, getting pretty raw over Instagram about difficult seasons past and present, while also affirming that his faith — about which he seems to be getting pretty serious — has helped him through it all.

The guy is probably in the top handful of best-known people in the world, now almost as famous for his bad boy antics in the early ’00s as he is for his music. And of late, he’s going through a very public wrestling match of how all the media attention has affected him, and how he’s trying to get right for himself, his marriage to Hailey Bieber and God.

In the latest, lengthy Instagram post, Bieber admits that it’s “hard to get out of bed in the morning with the right attitude.”

“Have u noticed the statistics of child stars and the outcome of their life?” he asks. “There is an insane pressure and responsibility put on a child’s brain, emotional, frontal lobes (decision making) aren’t developed yet.”

He goes onto talk about being “18 with no skills in the real world, with millions of dollars and access to whatever I wanted. That is a very scary concept for anyone.”

Bieber’s obviously correct here, and while it may not be a huge shock to anyone who had internet access in 2012 that he says he started doing “pretty heavy drugs” and become “disrespectful to women”, it’s still moving to hear him open about it with what feels like very candid regret. He says it’s taken “years” to “bounce back from all these terrible decisions, fix broken relationships and change relationship habits.”

But he also sounds like he’s grateful for his wife (“the best season of my life”) and all that time around his pastor friends is paying off too, with some final thoughts along the lines of “LOVE PEOPLE TODAY NOT BY YOUR OWN STANDARDS BUT BY GODS PERFECT UNFAILING LOVE.”

So, These Glasses Will Physically ‘Nudge’ You If You Stop Paying Attention in Class