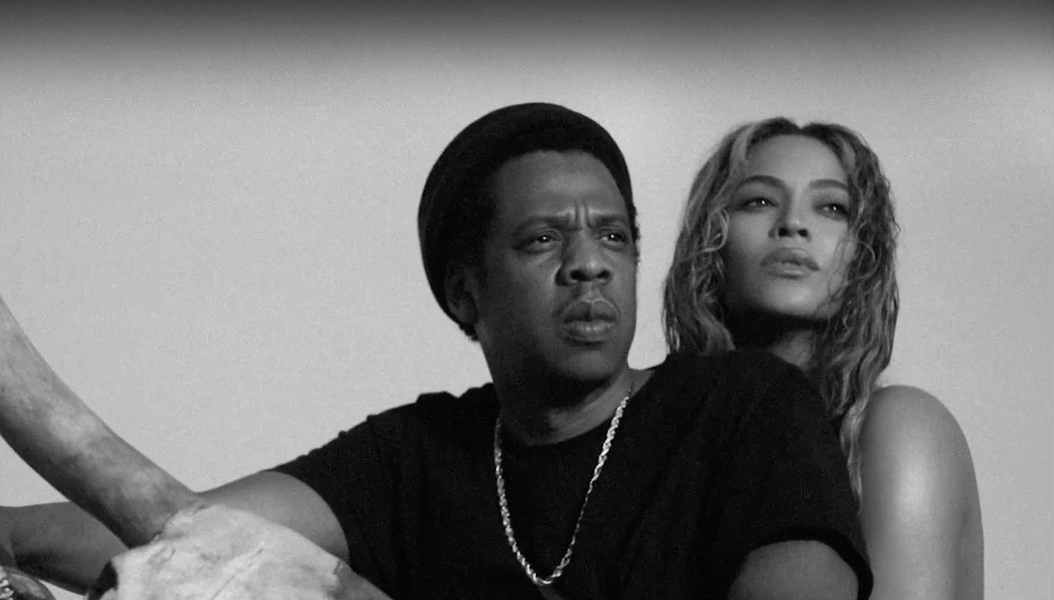 America’s No. 1 power couple is officially hitting the road, taking their respective most recent releases on tour together for what promises to be one of the best live shows you could ever hope to stuff into your eye sockets. The last time Jay and Bey toured together, it was 2014, and they were both hawking songs from Magna Carta Holy Grail and Beyoncé.

That was a good show, but their more recent albums—4:44 and Lemonade—are vastly superior and, more intriguingly, in very explicit conversation with each other. Lemonade was Beyoncé’s intimate account of Jay-Z’s infidelity and her process of forgiveness, while 4:44 found Jay wrestling with his own guilt, and his struggle to become a better person, worthy of his family.

Individually, they’re each uniquely fascinating pieces of pop culture entertainment. Together, well, we’ll see when “OTR II” lands. You can watch the trailer below and sign up for updates at  Beyoncé’s website.