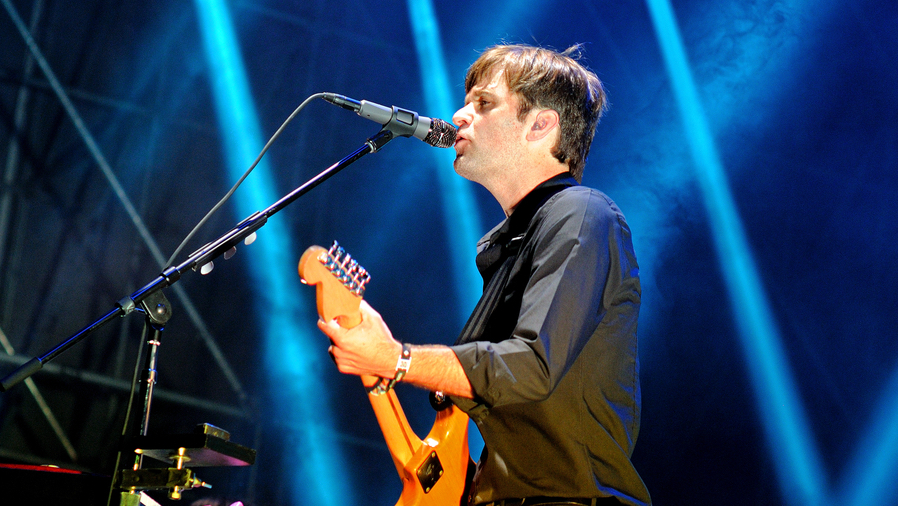 James McAvoy and Claire Foy Will Star in an Improvised, Real-Time Thriller ‘My Son’

We’re thinking it’s a sign. Over on social media, the long dormant accounts for the one-album wonder Postal Service have flickered to life, teasing a new …something. There’s a video saying we’ve all got a meeting on Wednesday, along with a clip of a soulful sax cover of “Nothing Better.” Not much to go on but in these dark times, it’s awfully exciting for millennials of a certain age for whom Give Up was a high school anthem they listened to so many times senior year that the lyrics are imprinted on their brains like tattoos. We could be talking about anyone here.

Postal Service was the side project of electronic artist Jimmy Tamborello and Ben Gibbard, who was, at the time, enjoying a ton of success with his indie rock icon act Death Cab for Cutie, in addition to the occasional appearance on The OC. The group’s one and only album, Give Up, was enormously influential in popularizing its unique brand of navel gaze-y pop electronica and became a gateway for Death Cab’s legion of sad sick indie kids to start experimenting with new types of music outside of mopey campfire singalongs.

The band’s been on a lot of people’s minds, with all the drama around the other Postal Service (like, the government-funded one). Don’t be surprised if this new …thing …has some sort of tie-in with its beleaguered namesake. We’ll know more on Wednesday. In the meantime, here’s “Nothing Better” from the duo’s 2014 reunion tour, featuring an assist from Gibbard’s frequent collaborator and pal Jenny Lewis.