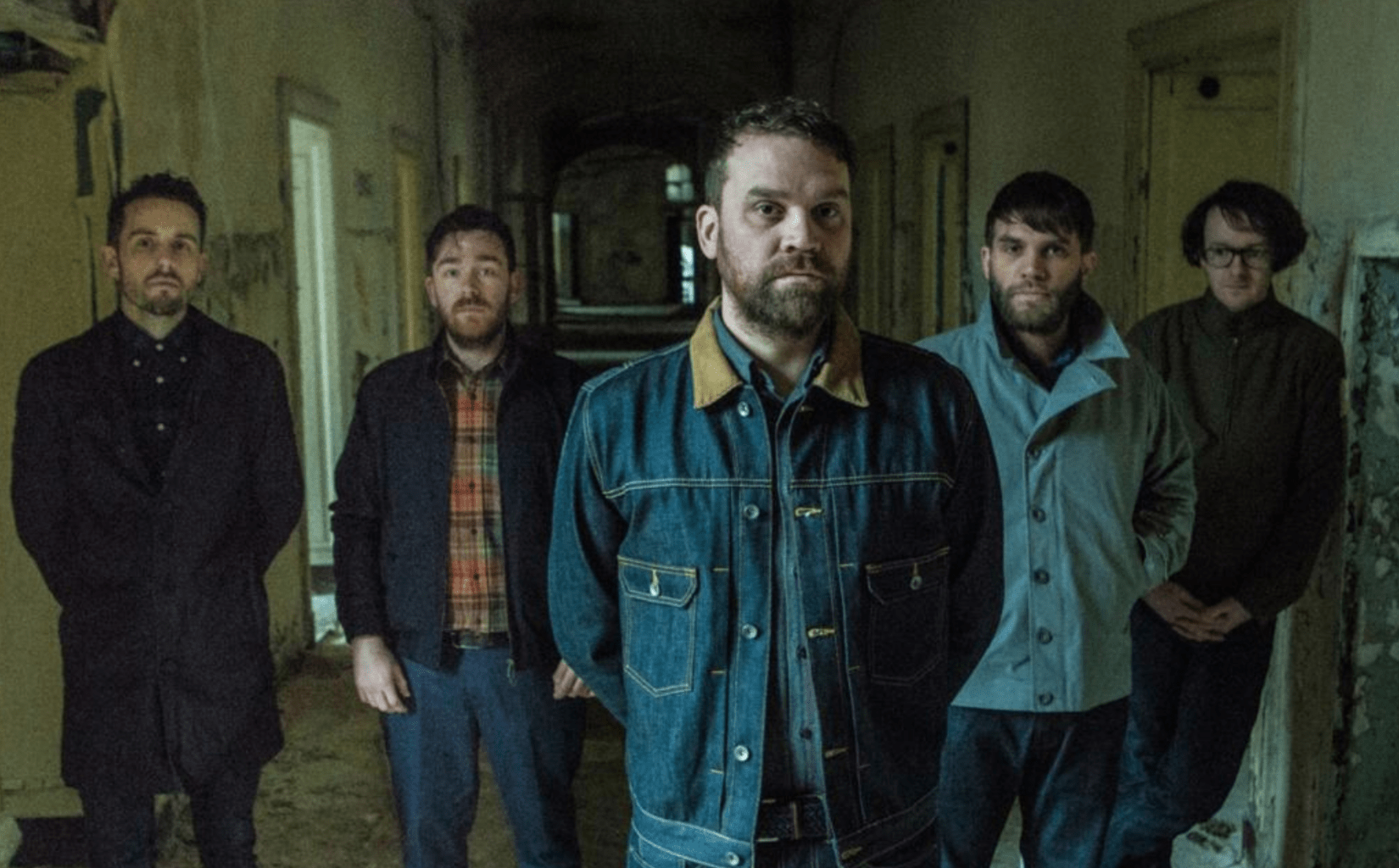 Scott Hutchison, the lead singer of beloved Scottish indie rock band Frightened Rabbit, has been reported missing according to the BBC. The singer was last seen in South Queensferry, Scotland and is believed to have left for Edinburgh, where police are searching for him.

On Tuesday night, Hutchison, 36, posted a number of alarming tweets that drew concern from fans.

Be so good to everyone you love. It’s not a given. I’m so annoyed that it’s not. I didn’t live by that standard and it kills me. Please, hug your loved ones.

I’m away now. Thanks.

The rest of the band has since taken to Twitter to appeal for any information as to Hutchison’s whereabouts, saying that may be in a “fragile state” and might “not be making the best decisions for himself right now.”

We are worried about Scott, who has been missing for a little while now. He may be in a fragile state and may not be making the best decisions for himself right now. Please could Scott or anyone with any information on his whereabouts please contact Police Scotland (101).

Inspector Graeme Dignan told the BBC that “we are keen to locate Scott as soon as possible to ensure he is safe and well and would urge anyone who can assist with our ongoing inquiries to come forward.

Why You Shouldn’t Hate Your Body, Even If John Piper Tells You To