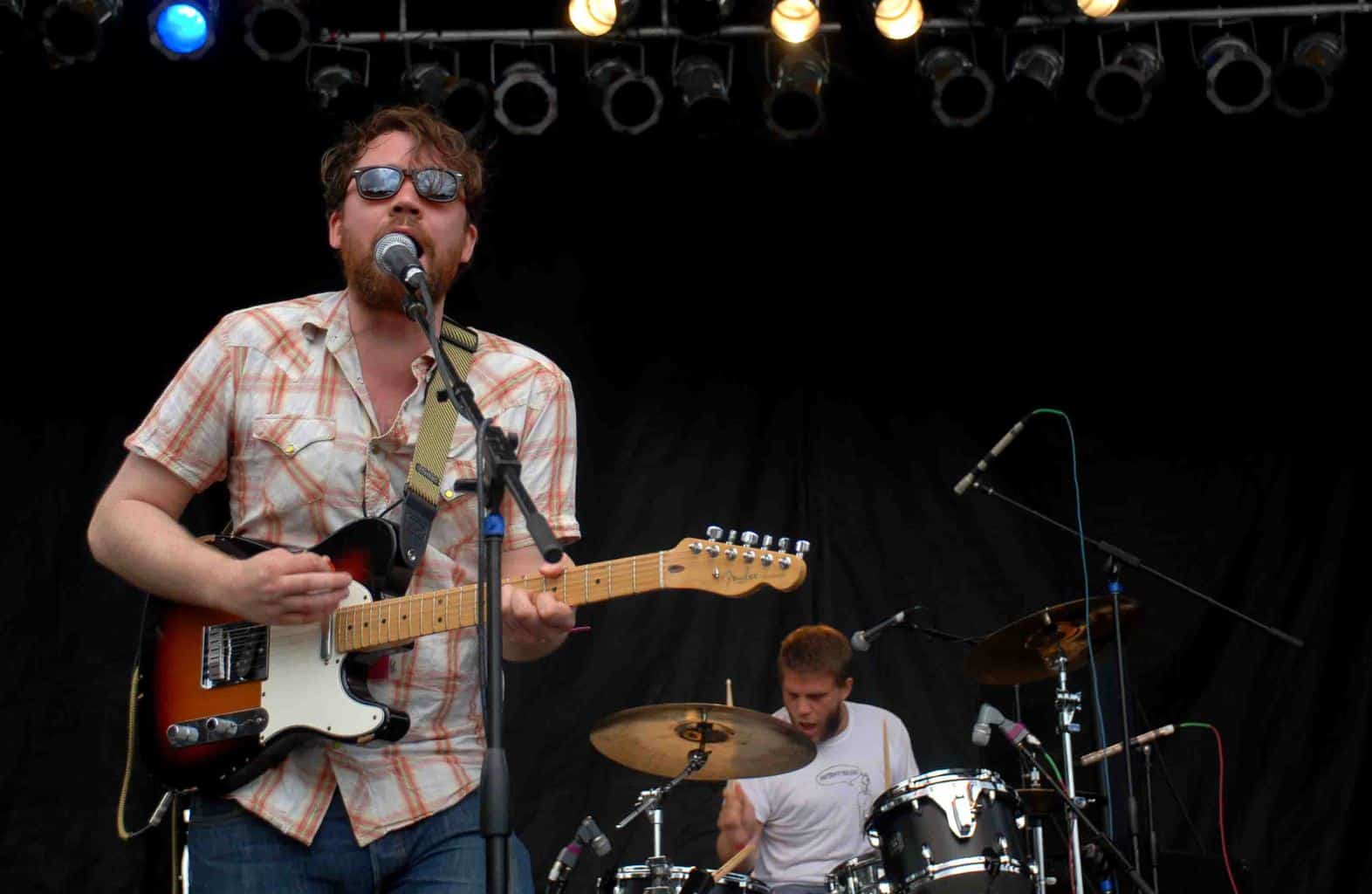 Frightened Rabbit lead singer Scott Hutchison was found dead by police on Thursday at Port Edgar near South Queensberry, Scotland, bringing a sad close to a lengthy search that began after Hutchison sent a cryptic, worrying set of tweets on Wednesday and bandmates released a statement of concern about his well-being.

Be so good to everyone you love. It’s not a given. I’m so annoyed that it’s not. I didn’t live by that standard and it kills me. Please, hug your loved ones.

I’m away now. Thanks.

It was a heartbreaking end for someone whose music often detailed the struggle to triumph over mental illness. Frightened Rabbit’s first album landed in 2006, but it was 2007’s Midnight Organ Flight that put them on the map as an indie band to watch, with hits like “Modern Leper” and “Good Arms vs Bad Arms.”

Even as their indie-rock contemporaries faded away or flamed out, Frightened Rabbit has kept releasing well-received, exquisitely crafted albums—most recently 2016’s Painting of a Panic Attack.