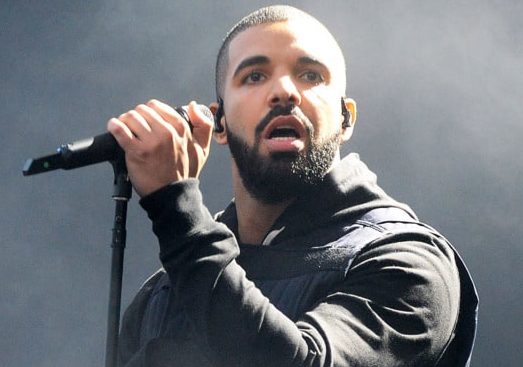 The artist-producer-rapper-actor-multi-hyphenate posted to Instagram today to confirm the rumors about the release date and reveal the album’s, uh, artistic cover art.

Originally announced last August, Certified Lover Boy was set to release in January, but was delayed multiple times. Much like Kanye’s DONDA, fans have been waiting a long time for Drake’s latest release. His last full-length album was 2018’s Scorpion, although he has released some new music in the interim, including EPs like Scary Hours 2 and Dark Lane Demo Tapes. And who could forget “Toosie Slide” which inspired a dance challenge on TikTok and Youtube last summer?

We don’t know much else about this album, who will be featured on it (if anyone) or what songs will be included. Drake is known for bringing on great features, so it’s anyone’s guess who will be on Certified Lover Boy. Guess we’ll all find out this Friday.

What the Bible Says About How to Treat Refugees