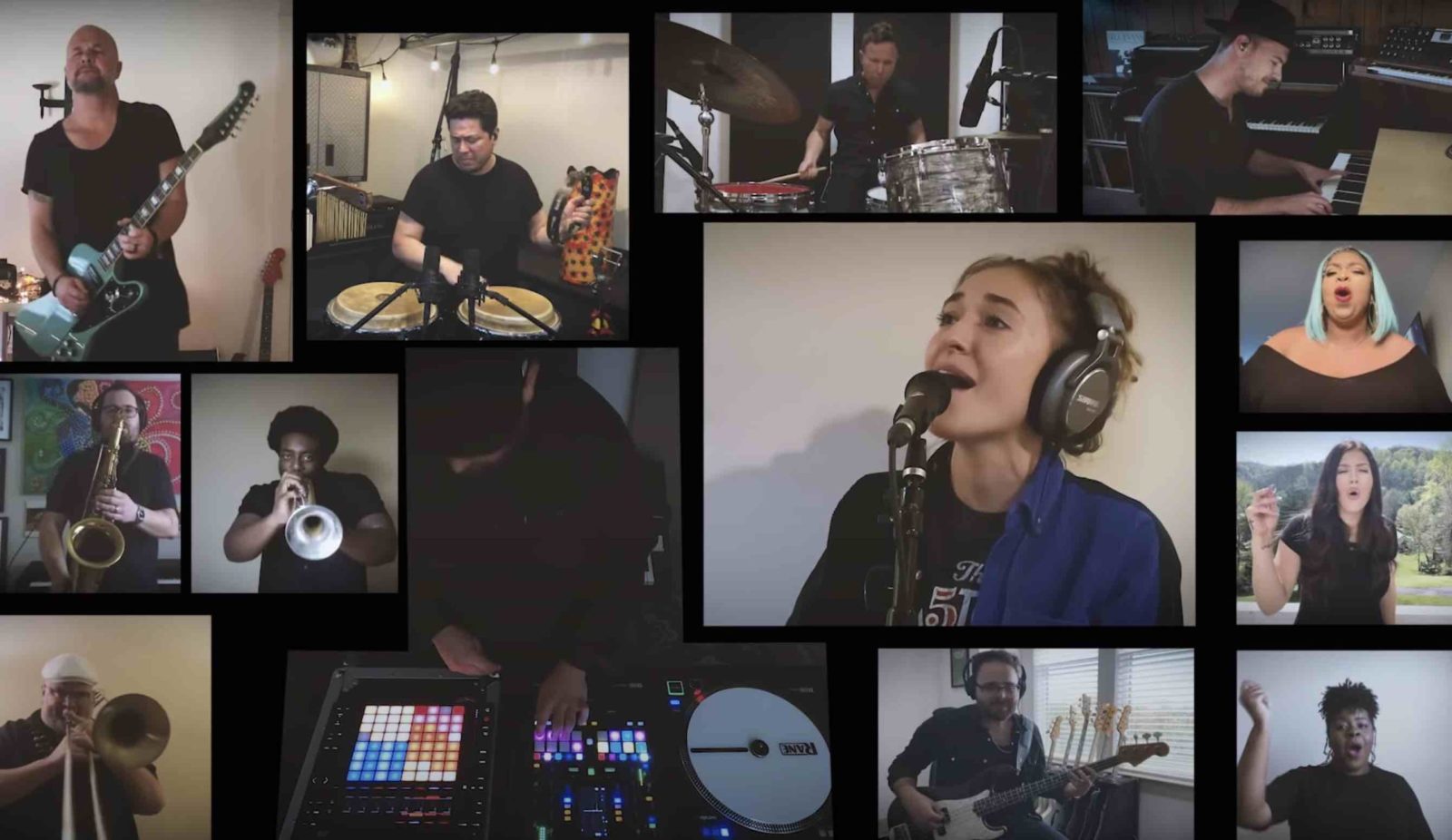 One of the few entertaining parts of the global efforts to flatten the curve has been how many musicians have been trying to get creative with their own live performances. Everyone from Lin-Manuel Miranda to Chris Martin has released Zoomified versions of their hits and now Lauren Daigle is getting in on the action, virtually recruiting no fewer than a dozen of her bandmates and background singers for a rollicking rendition of “Still Rolling Stones.” The performance doesn’t lose a single inch of its fun or power over social distance.

Daigle was supposed to be in the middle of a global tour with Johnnyswim right now but, of course, those plans have been put on hiatus. Nice to see she’s making the most of a bummer situation.

Arcade Fire Is Working on a New Album In Quarantine