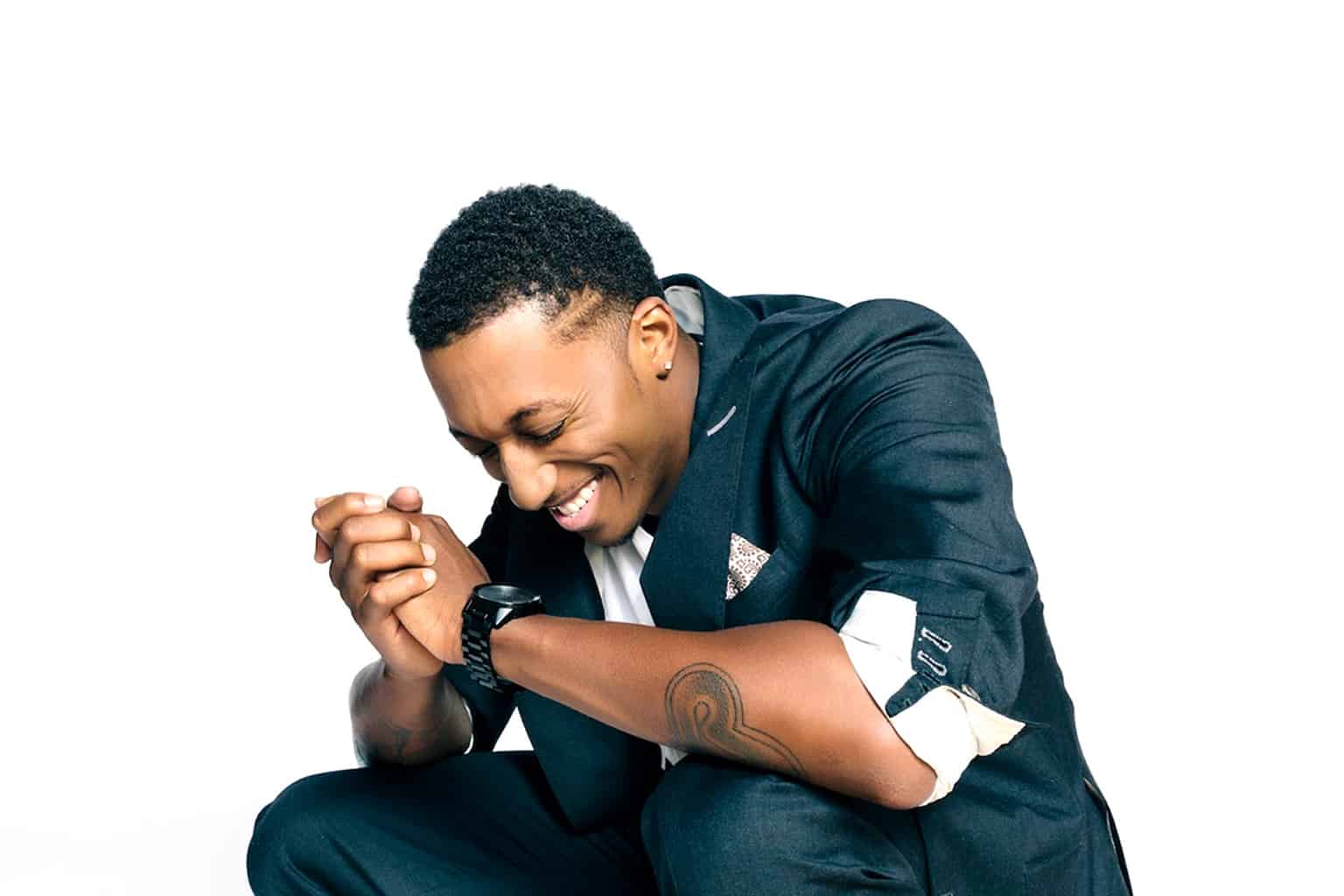 The first Lecrae song I heard nearly made me toss a pair of headphones across the gym.

Fifteen seconds into the first verse (something about considering your life a tool for Christ, delivered in a weird blend of DMX bravado and hall-monitor seriousness), I pulled the earbuds out of my ears and stopped just short of sending them airborne.

Many words have been spilled about Lecrae’s transition from holier-than-thou hip hop artist to consistent creator of general-market bangers. But what’s often been left out of the narrative is how the rapper’s artistic journey parallels the theological trends over his career. My initial dry heave at Lecrae’s debut album was wrapped up in an overall distrust of two movements popular among Evangelical 20-somethings at the time.

The first was a “Christian separatist” trend toward rejecting anything, even non-sinful activities, that a group of sticklers had deemed bad for Christian development. It was an era of subtraction. Why were you watching ESPN or relaxing after class with an XBOX controller when you could be reading the Bible? How dare you waste your time dating when you could be using that time to volunteer for a youth group? Everyday choices became a no-win game in which, no matter how hard you tried and how much you sacrificed, someone was bound to call you out for your lack of spiritual effort.

The second movement was an early stage of Mark Driscoll’s cult of personality. Before his descent into controversy in 2014, Driscoll built a publishing and podcasting empire on a hyper-masculine version of Reformed theology. Like the “Christian separatist” movement, the Driscoll-ites acted as if their ticket to heaven was contingent on controlling the behavior of others. In this case, the golden calf was masculinity. Manhood became the buzzword. Jesus needed men. Men were the future of Christianity. The Bible, beards and craft beer went hand in hand.

I grew up on a working farm, learning to hunt, chop firewood and butcher hogs, so I found these sentiments about me learning to “man up” confusing at best. And the messengers were dudes who had functioned as full-blown Ryan Seacrest clones just 18 months earlier. They had just swapped their then-called metrosexual ways in favor of pseudo-grunge attire and razor-free dopp kits. It was irritating but not threatening. My main goal was just to steer clear of the weirdness on campus.

Unfortunately, I was introduced to Lecrae because he seemed to be at the cultural center of both groups. They loved him. That first song was played for me by a Christian separatist who no doubt wanted me to delete Kanye West from my iPod in favor of this “holier” alternative. Hearing Lecrae quote the same Scripture my classmates leveraged to tell me video games were a tool of Satan did not inspire me to become a fan. One group saw Lecrae as their safe alternative to Kanye, The Game and Young Jeezy, and the other saw him as the hip-hop spokesman for their testosterone-injected version of the Gospel. I was out.

With each new album, Lecrae’s profile grew inside and outside the Church. I held on to my assumption that his records were little more than Zealot propaganda laced over Southern beats, but his 2012 mixtape Church Clothes drew me back in. Church Clothes was a massive leap forward for Lecrae, the moment when he seemed to begin focusing more on following Christ than worrying whether youth groups would show up to his concerts. Plus, Lecrae earning a co-sign from a young Kendrick Lamar didn’t hurt matters.

Last week, Lecrae dropped Let the Trap Say Amen, a joint album with producer Zaytoven, a gifted beatsmith whose distinct soundscapes have elevated guys like Future, Usher and Gucci Mane. Lecrae has found a way to fuse his artistry with the trends of the Soundcloud generation. It’s a project that pulls off the near-impossible, merging trunk-rattling beats with the southern consciousness of T.I. and Andre 3000 without watering down Lecrae’s outspoken faith. Somehow, this collection of songs hits as hard for Evangelicals as it does for drug dealers.

Trap rounds off a nearly complete sonic, lyrical and stylistic transformation from Lecrae’s early days. It’s easy to hear the same heart behind the music, but the execution is much better with each successive record. On his debut, Real Talk, Lecrae rapped “Put a man’s curse on his back / I worship for that, it’s my whole purpose in fact / Purple and black, is how we looked I’m certain of that / And man I cry when I think of how the Curtain was cracked.” That verse required at least two years of Sunday School to unpack, and assuming most non-Christians don’t have a strong grasp on substitutionary atonement, it preaches the Gospel in a way only those who already believe can comprehend.

It’s a far cry from lines on Let the Trap Say Amen, like “Boy I swear I came from nothin’ seen a lot of people fall / Took a lot of L’s called em lessons never took a loss / When they ask me how I say ‘Wow must not know my God.’” It also speaks on divine providence, but the anticipated audience is in the streets instead of the pews.

The funny thing is, the people who judged my faith in college now weigh the “new Lecrae” on their scales of judgmentalism and find him lacking. But most people who love Jesus and hip-hop realize Lecrae is more effective in sharing the eternal truth of Christ than ever now. He’s bold, but his music doesn’t hinge on counting how many times he can shoehorn the name of Jesus into every single verse.

Somewhere along the way, Lecrae was stripped of his title as subculture hero. He lost an untold number of fans who were showing up for albums packaged as theological tomes. In their place, he’s picked up listeners who appreciate him for his great hip-hop, regardless of the specific lyrical content. Let the Trap Say Amen cuts that divide deeper. Some faith-based publications can’t listen past the sonic quality of trap music, regardless of the message, but at the same moment, the general hip-hop community is embracing Lecrae like never before, with favorable coverage everywhere from XXL to Billboard.

This situation is addressed on Let the Trap Say Amen. “Can’t no one send me to heaven / Or send me to hell / They condemn but don’t offend me / I’m still in His will,” Lecrae rhymes. They’re the words of someone who knows his calling and refuses to move, regardless of how many stones the modern day Pharisees hurl.