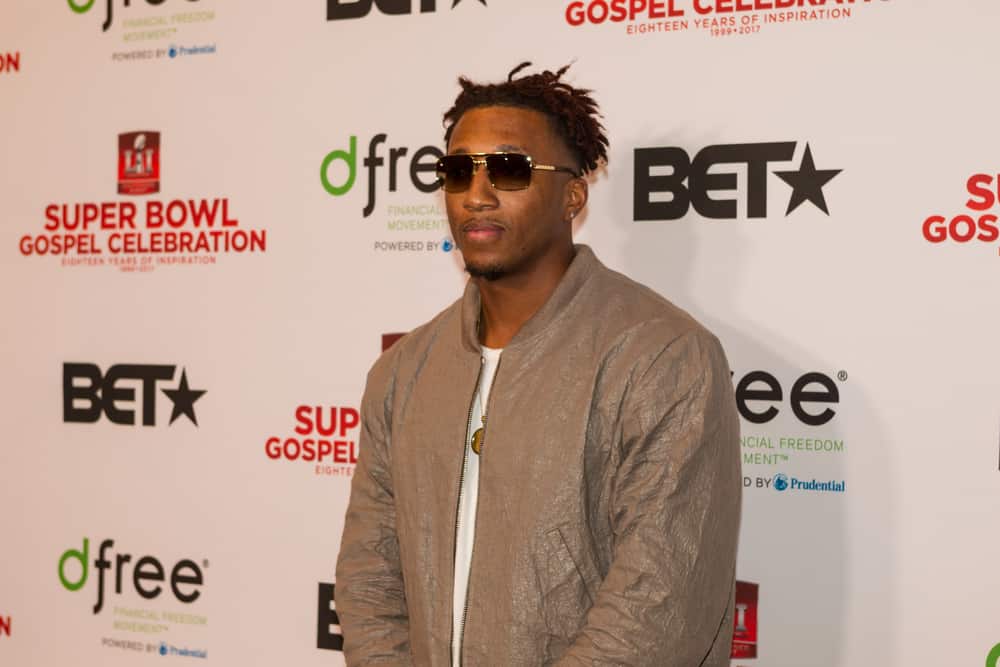 Face front, Lecrae fans. The rapper has teamed up with Tori Kelly to release a new song from his eighth upcoming album, which is expected to drop later this year. “I’ll Find You” is a lowkey, pretty affair that makes smart use of Kelly’s honeyed vocals. Taken with Lecrae’s other recent song, “Blessings,” it seems like the new album might feature a mellower, more melodic vibe. Check it out below, via Spotify, or your streaming service of choice here at this link.

Over Twitter, Lecrae semi-dedicated to friends in the middle—or the end—of a battle with cancer. Tori Kelly also tweeted about being honored to be part of the song, and included a picture of the lyrics sheet.

While making this song, some of our loved ones were battling cancer. Some have passed on, others are still fighting. Hold on… pic.twitter.com/NHnaPCU7tP

No official word on when Lecrae’s next album will release although, we know how albums drop these days, it could very well have happened by the time you’re finished reading this sentence. We’ll keep you up to date as we hear more.

Is There a New Arcade Fire Song Releasing This Week?