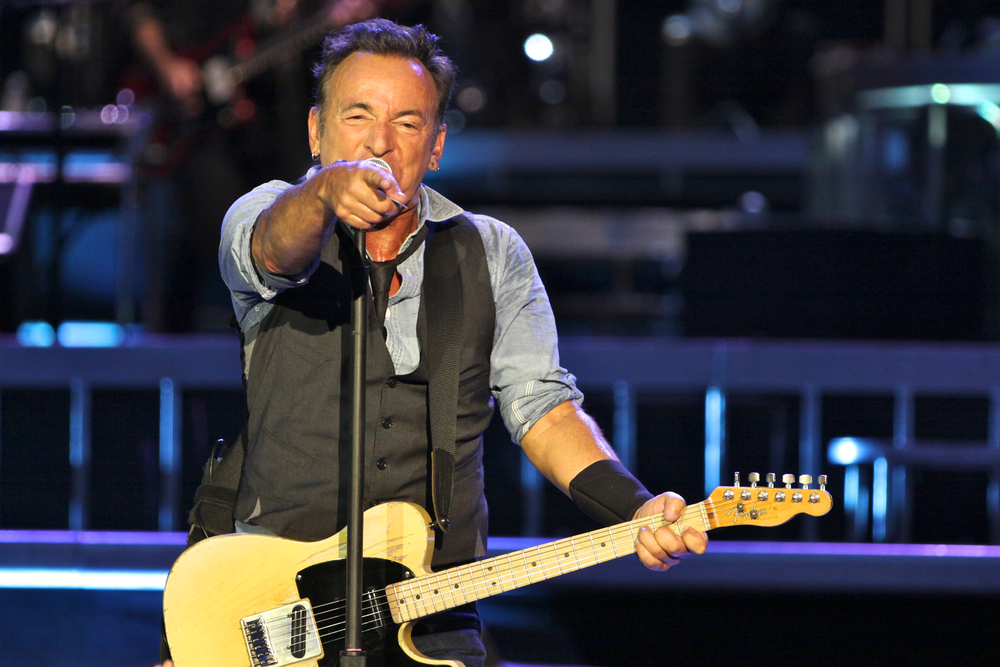 In these divisive times, there are a few things we can all agree on. A very few things. Well, maybe just one thing, and that thing is the Boss himself. Bruce Springsteen has been in the business of appealing to folks on both sides of the political line for longer than most of us have been alive (take two prominent die-hard Springsteen fans as an example: Jon Stewart and Chris Christie). He’s done it so well, in fact, that he’s set a new record: the first artist to have a top five album in six different decades.

Yep, Springsteen’s most recent release Letter to You debuted at number two on this week’s Billboard chart. His first charting album was 1975’s Born to Run, which he followed with ’78’s Darkness on the Edge of Town, which also charted. In the 1980s, The River, Nebraska, Born in the U.S.A. and Tunnel of Love all charted at or near the top of Billboard’s rankings; and in the 1990s, Human Touch and Lucky Town both charted. He had six charting albums in the ’00s, four in the ’10s and now, one in 2020. “Born to run,” indeed. One, two, three, four!