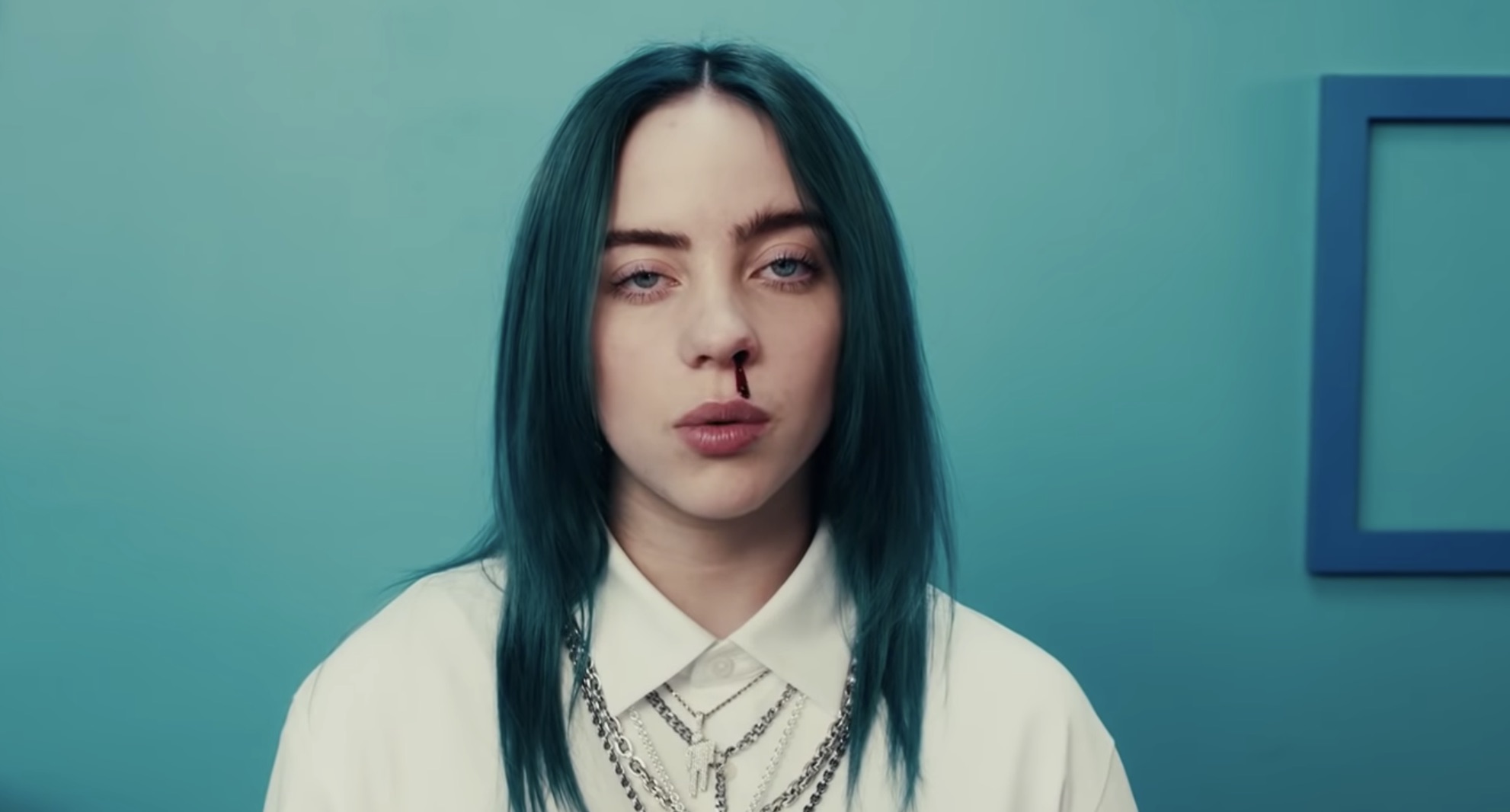 Lil Nas X came. He saw. He conquered. And now he’s galloping off into the sunset in much the same way he came, can’t nobody tell him nuthin’.

The all-time reigning Billboard champ provided 2019 with a rags-to-riches story for the ages, as a Soundcloud rapper with a novelty country/hip-hop hybrid dominated the summer charts and provided the U.S. with an altogether too-rare example of a genuinely joyful, wholesome celebrity story.

He held the top spot for an unprecedented 19 weeks. Giddy up!

But a new challenger has ascended to the throne as Billie Eilish’s infectious “Bad Guy” is now No. 1, after sitting comfortably in the No. 2 spot for the last nine weeks (that’s also a record!). She’s the first artist born in this century to have a No. 1 song on Billboard’s chart, since Lil Nas X was born in 1999, making him a lion in winter in pop music years.

“Bad Guy” and “Old Town Road” are both harbingers of a new kind of pop hit, one that relies on being good (which both songs are) and on having that intangible something we might call “Big Meme Energy.” Both songs are TikTok staples, where endless variations and goofs keep them in the public imagination in a much longer and more creative fashion than, say, just having a music video on TRL did — which isn’t to say both music videos aren’t pretty good, just that they haven’t been particularly key to success.

Watch the Dueling His and Hers Trailers for ‘Marriage Story’