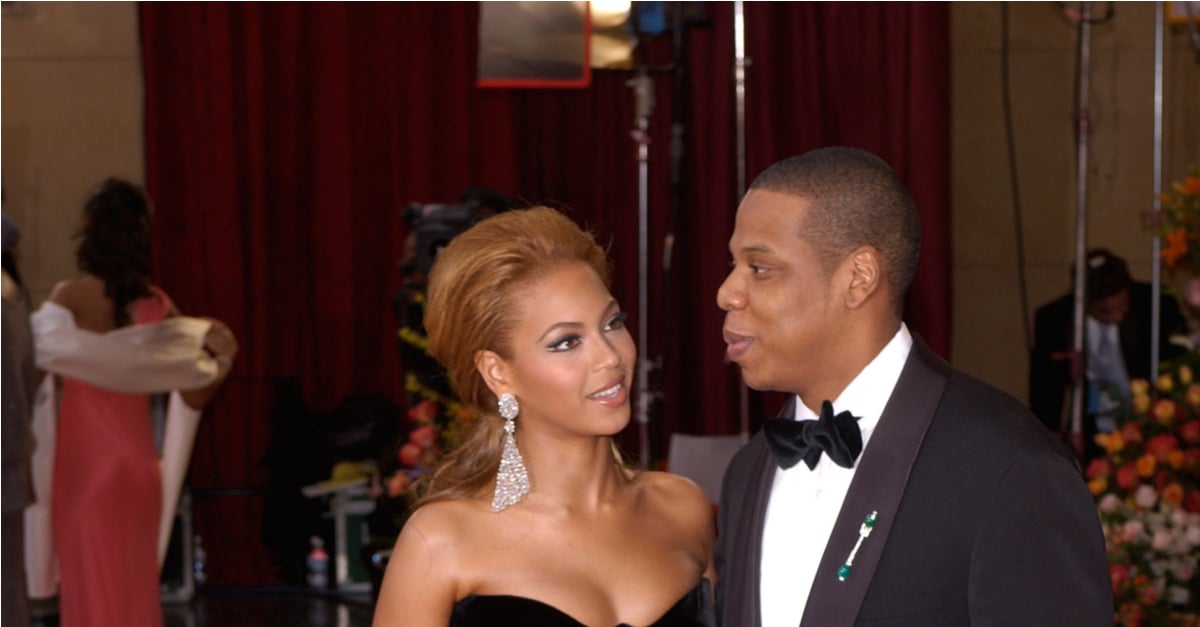 What Will It Take for Christians to Care About the Environment?

Last night, while the nation was gripped by The Bachelor, Beyonce put up a tiny little tour date on her Facebook page and deleted it almost at once. The date was July 30. The city was Philadelphia. The tour was “On the Run 2.”

Beyonce and Jay Z are touring together again, a source confirmed with People magazine. The source said the tour will kick off this summer and will feature new music the couple has been working on together.

On The Run 2? Beyoncé and Jay Z set to tour again in the summer! pic.twitter.com/5nG8v1Z8ph

“They are scheduled to go on tour together. This should happen before the end of the year if everything goes as planned,” the source told E! News, adding that this “is the strongest they have ever been and they feel it will be an epic experience.”

It’s not clear what form the new music will take, but the hope is it serves as a continuation of the themes and dynamics explored on Lemonade and 4:44. Beyonce and Jay Z have merged their celebrity, their marriage, and their music, so we should expect more immersion into that dynamic for On the Run 2.