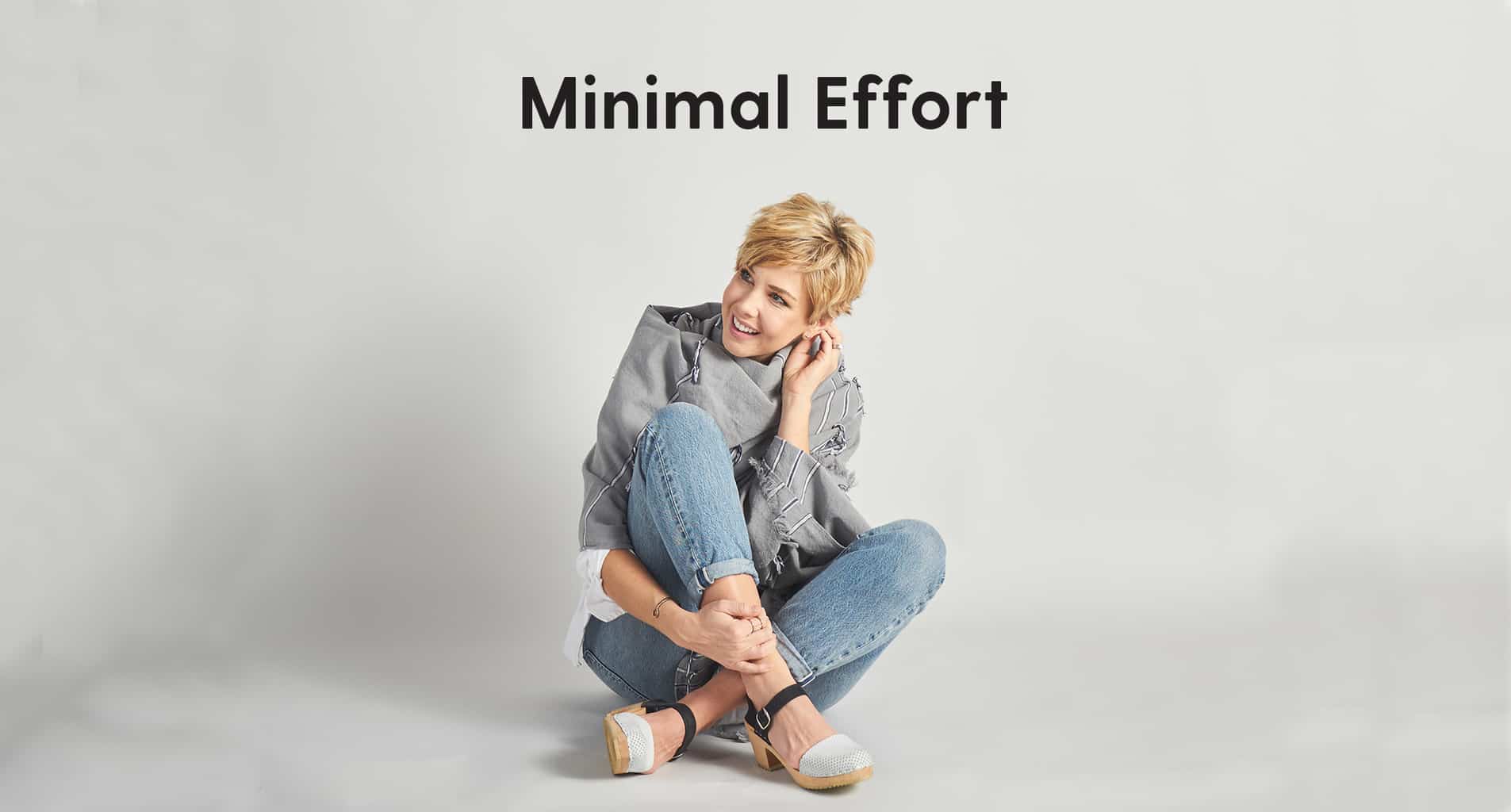 6 Films to Watch on Netflix This Weekend

Andy Mineo’s at the gym, sounding ever so slightly winded when I deliver the bad news: Prodigy, one-half of legendary New York hip-hop duo Mobb Deep, has passed away.

It’s an exquisite summer day in New York, the city Mineo’s called home for years. He’s been buried in work, putting the finishing touches on his mixtape Magic & Bird, a collaboration with fellow rapper Wordsplayed. He hasn’t checked Twitter, which is at present flooded with #RIP tweets testifying to Prodigy’s legacy. Mineo takes a quick break from our own conversation to add his voice to their throngs.

“DANG. RIP @PRODIGYMOBBDEEP,” he tweets to his 250,000 followers, tacking on a prayer hands emoji.

“If you are a fan of hip-hop, or hip-hop culture shaped you, you feel like a part of the culture died,” Mineo says. “The records like that, that shaped a big piece of hip-hop, when they’re gone, you mourn because of the love for the culture.”

And if anyone has a love for hip-hop culture, it’s Andy Mineo. Ever since a chance meeting with former Reach Records producer Alex Medina while he was attending the City College of New York, Mineo has been serious about blending his talent for rap with his faith.

He signed to Christian hip-hop kingmaker Reach Records in 2011, and eventually dropped the Never Land EP and along with it “You Can’t Stop Me”—one of the biggest hip-hop songs of the year.

“When you try to make a viral video it never works, right?” Mineo says. “I created ‘You Can’t Stop Me’ without trying. There was nothing premeditated about that record.”

And now, according to Mineo, the challenge is to stay in that improvisational energy for Magic & Bird. He isn’t interested in replicating the past. He wants to take risks, but that’s not going to be easy­—and that’s something Mineo’s finding out the hard way.

“Basically what was happening was it was the cold of winter in New York,” Mineo says. “It’s super dark and kinda gloomy and depressing in New York for like three-fourths of the day. I’ve been working on music, and it’s not just coming out as great as I wanted it to be. I had a whole tour planned and the whole thing fell through for a ton of reasons outside of my hands. So I’m sitting at home on Instagram, and I’m watching guys who I saw come up after me end up surpassing me, blowing up, becoming these icons in music. And a lot of that comparing started to happen.”

Mineo’s talking about his recent bout with anxiety and depression, a brand-new struggle in the rapper’s life that stemmed from a series of circumstances and ultimately led to an emotional and creative funk. He started to feel like a failure and wasn’t proud of the music he was creating.

Mineo can’t pinpoint exactly what led to this momentary breakdown. He says some of it was the pressure of releasing an album that lived up to the wild expectations of the EP. He said some of it was the result of the isolation left behind after old friends moved on with their lives.

And then some of it was just the general state of the world—the lives lost to police brutality and what he sees as an evangelical capitulation to President Donald Trump.

“We’re seeing Donald Trump and all of his shenanigans leading up to the election,” Mineo says. “We’re seeing the churches respond to him and to the murders of people. I started to have almost a realization that a lot of the evangelical leaders I looked up to and found hope in—I started realizing a lot of them just weren’t the people I thought they were.

“That stuff just started to melt my faith. I was wondering if any of my faith was real at all, and I started to let go of a lot of things that I had learned and say, ‘Maybe I just need to start over entirely with what I have learned about my faith.’ And that’s what I did.”

After a few days of talking to his wife and a group of mentors, Mineo started to find the stability he’d been missing. But the creative tic was still sluggish, and that’s when his producers came in with an idea: Stop trying so hard. Forget the pressure. Get a few friends together and just release something fun.

The result is Magic & Bird, a breezy, funny collaboration that showcases just how good Mineo can be when he’s not trying. To use his own words, the album is essentially just “making some trash turn-up music that makes you wanna just punch someone in the throat. It’s great. It’s fun.”

That’s a testament to Mineo’s ongoing belief that you can’t try to make something classic. You just have to make it.

Mineo’s got a sticky note on his computer that says, “Innovators are wrong until they’re right.” It’s a reminder to him to keep doing what he does best: Forge into uncharted territory. The journey for him has been one of never looking back.

“It’s just you being authentically you where you’re capturing a special moment in time,” he explains. “It goes with the connection. It resonates with people.”

Authentic expression is as vital to hip-hop as the music itself. Mineo’s aware that he’s operating in the shadows of icons like Mobb Deep. And he’s doing everything he can to live up to the legacy.

writes about film, faith and hip-hop from her home in Seattle.

Inside the Sanctuary Movement