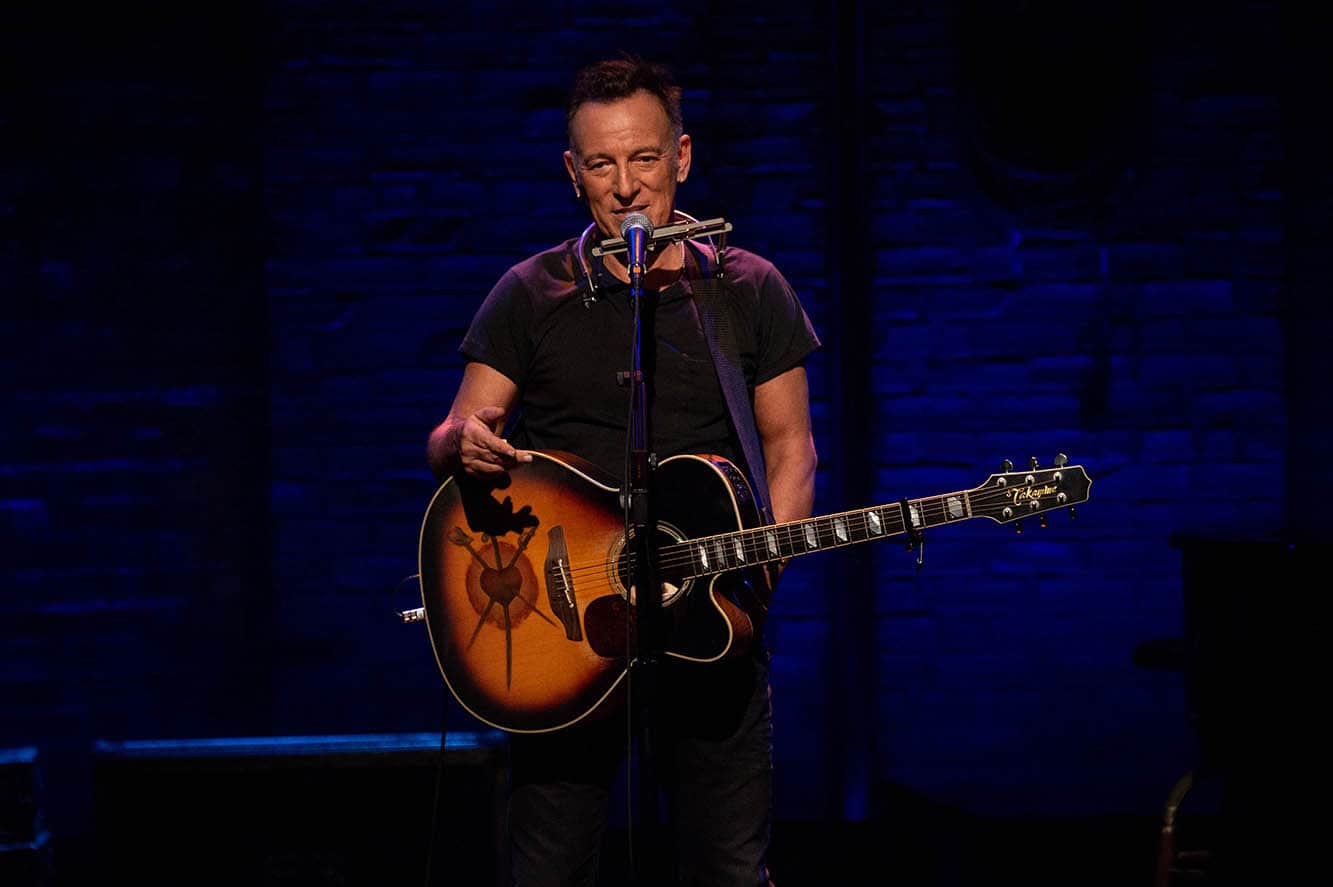 Time to update the Great American Songbook. One of rock and roll’s great mysteries has been solved, and it’s gonna require a shift in karaoke games across the country.

“Thunder Road” is as classic as American rock and roll gets, one of Bruce Springsteen’s earliest chart triumphs that distills his many musical gifts into four minutes and 48 seconds of transformative magic. Kicking off the Boss’s masterpiece Born to Run masterpiece, any red-blooded American can sing along with the E Street Band’s opening harmonica peal and Bruce’s scene setting “The screen door slams / Mary’s dress waves.”

Or, at least, that’s been the way since 1975. But over the last few weeks, Springsteen Twitter has been going at it tooth and nail over an obscure bit of trivia. If you listen to “Thunder Road,” it almost sounds like Springsteen sings “Mary’s dress sways.” Nevertheless, the lyric sheet included in the original Born to Run vinyl read “Mary’s dress waves” so only a vocal, uninformed minority ever insisted on Mary’s dress swaying instead of waving.

Or, so we thought. But earlier this month, the New York Times’ Maggie Haberman attended Springsteen’s Broadway show, and innocently tweeted a nice little pre-show lyric, opting for the dreaded “sways” instead of the accepted “waves,” reigniting a nearly half-century old debate around the correct lyric and threatening to tear our nation’s already feeble unity asunder for good.

This prompted several investigations and, as it turns out, Haberman and the “Mary’s dress sways” crowd have more evidence on their side than previously thought, despite the official lyric sheet. For example, as Los Angeles Times contributor Rob Tannenbaum sussed out, Springsteen’s original, handwritten lyrics do say “sways.” And in Springsteen’s 2016 autobiography, the man himself quotes the lyric as “sways.”

However, the “waves” crowd also dug up some more evidence for their side. Melissa Etheridge sang “Thunder Road” with Springsteen on MTV Unplugged and she chose “waves.” “He would’ve told me if it wasn’t ‘waves,'” she told Tannenbaum. “He would’ve said, ‘You’re singing it wrong, honey.’ So it’s definitely ‘waves.’”

But then, a break in the case.

The New Yorker‘s David Remnick got Jon Landau on the phone. Landau is Springsteen’s longtime manager and is widely credited with helping put the man on the map in the first place. He says the answer is “sways.”

When it was pointed out that the lyric said “waves” on Springsteen’s own website, Landau waved that away. “Any typos in official Bruce material will be corrected,” he said and, sure enough, the lyric was changed shortly after Variety published a write-up of the kerfuffle.

Springsteen himself hasn’t weighed in on the matter, possibly because he gets paid either way and possibly because the whole thing with Mary was so long ago that he can’t rightly remember whether her dress was waving or swaying. But, for the time being, update your Springsteen sing-a-long lyrics. Hey, what else can we do now?