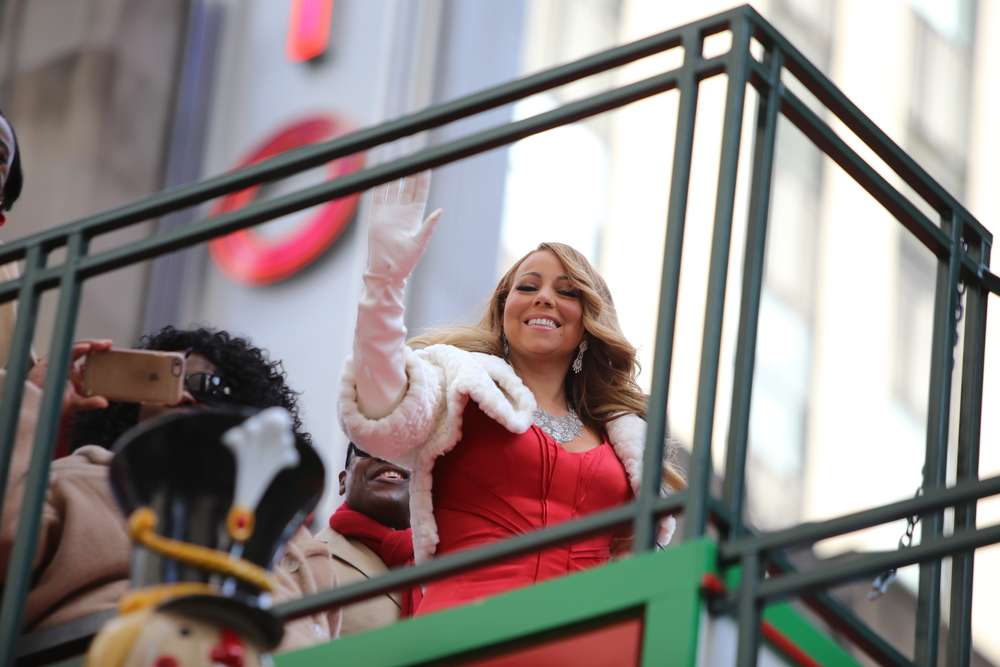 The Christmas Carol canon hasn’t really been updated since Mariah Carey’s “All I Want For Christmas Is You.” Every year brings dozens of new Christmas albums, many of them with at least one or two original holiday numbers, but nothing has come close to entrenching itself in the public imagination like that inescapable holly jolly jingle.

But can Christmas lightning strike twice? That’s what we’ll find out this Friday, when Carey unleashes a new Christmas song called “Fall In Love at Christmas,” this one featuring guest spots from Khalid and Kirk Franklin? No one ever said Christmas was a time to hold back. Carey teased a short snippet of the song on social media and urged everyone to listen to the whole song this weekend, and we do mean the whole song, as apparently there’s a little extra under the tree during the outro.

The song is part of Carey’s upcoming Christmas special Mariah’s Christmas: The Magic Continues, which will drop on Apple+ in December.

America’s most timeless holiday tradition is boosting “All I Want For Christmas Is You” back to the Billboard charts every year, and no matter how “Fall In Love at Christmas” fares, it’ll undoubtedly show up again this year. In 2020, “All I Want Christmas Is You” re-debuted on the Billboard charts at number 29 the weekend after Thanksgiving and rocketed up to the top spot before December was over.

How Creativity Connects Us With the Creator