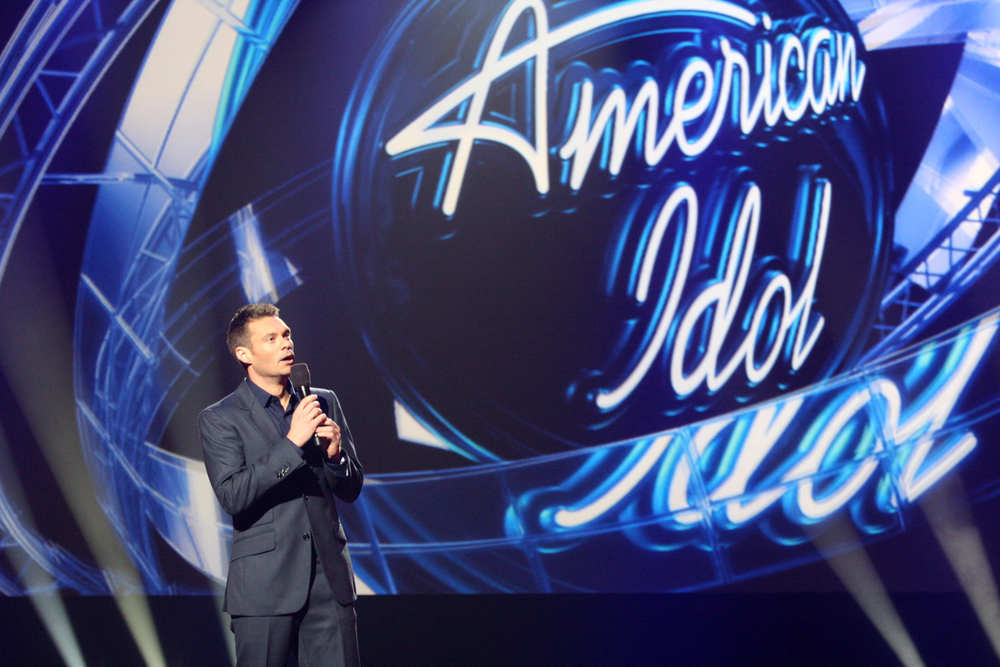 American Idol hopefuls around the country rejoice: ABC is reviving the competition show, according to Variety. So you’ve still got a chance.

Sources told Variety that ABC was considering airing the show in March on Sunday nights.

Ryan Seacrest hosted the show for all 15 seasons, but is now the permanent co-host of Live With Kelly and Ryan in New York City.

Kelly Clarkson is rumored to be a possible judge when the show returns.

At Least 250 Migrants Have Gone Missing in the Mediterranean Sea

Reports: Religion-Based Hate Crimes Are on the Rise