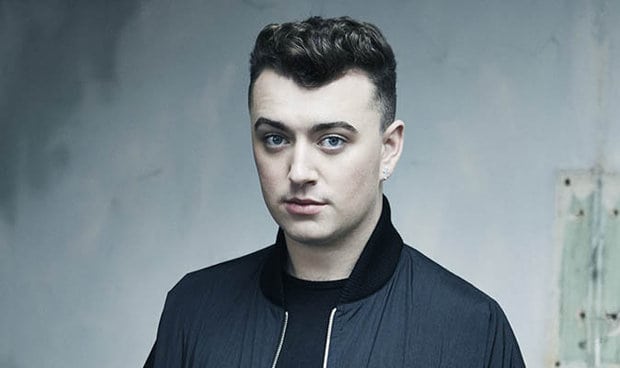 Outside Lands, a music festival for the San Francisco bourgeois, has announced its lineup and it’s very good, for those of our readers whose checking accounts have enough money to afford a ticket to Outside Lands. Mumford, Kendrick, Sam Smith and the Black Keys will headline the very male-heavy lineup (there are a mere three women in the first five rows of the festival lineup. Perhaps early proclamations of this being “The Year of Women” were a bit premature.)

For those not into headliners, there are still plenty of goodies on the sidestages. Wilco, Tame Impala, D’Angelo, St. Vincent (a girl!), Ben Harper and the Innocent Criminals, Billy Idol, Hot Chip, and Caribou will also be there, along with First Aid Kit (two girls!), Mac DeMarco, Toro y Moi, Laura Marling, Sky Ferreria, Dan Deacon, Unknown Mortal Orchestra, Benjamin Booker, Hurray for the Riff Raff, Natalie Prass, Django Django, Nate Ruess, Odesza and tons more. Check out the full lineup here, and remember, tickets go on sale this Thursday at 10am.

Stop Trying to Perform for God. It’s Holding You Back.