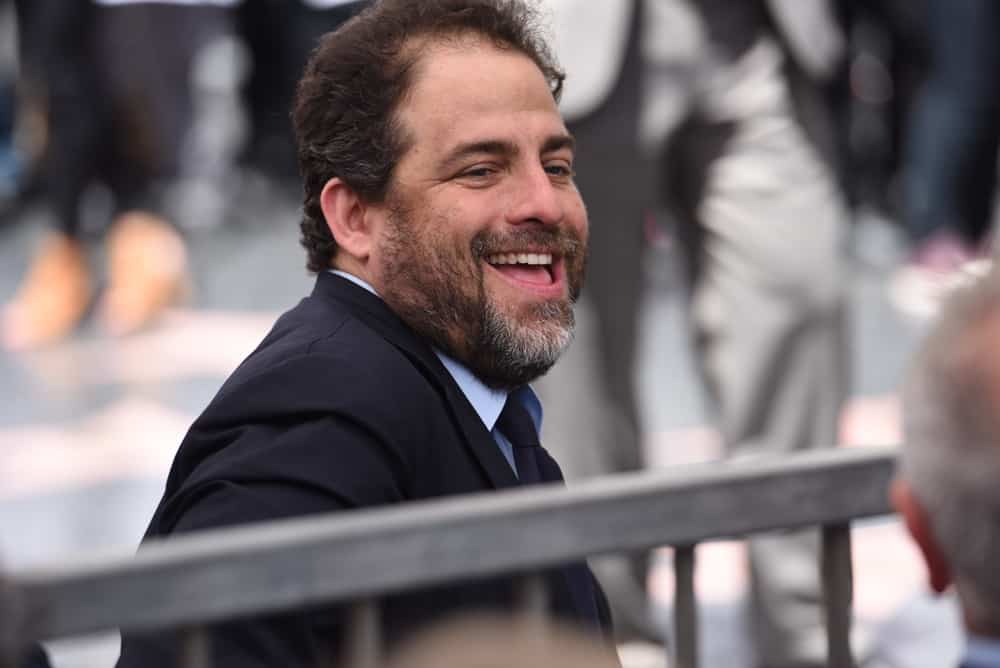 Everything on Netflix This Month You Need to Know About

Six women have come forward to the LA Times to accuse Hollywood director Brett Ratner of some very serious sexual harassment, including Olivia Munn and Species actress Natasha Henstridge. The accusations are just the latest in the slow wave of sexual scandals that have been exposed in Hollywood in the wake of revelations about Harvey Weinstein in October.

Ratner is the director of movies like X-Men: The Last Stand, Hercules and the Rush Hour movies, along with being a well-known producer. He has flaunted a sleazy persona throughout his career, boasting of how many women he’s slept with and referring to men with sordid sexual pasts like Roman Polanski and James Toback as his “closest friends.”

Henstridge told the LA Times that Ratner blocked the exit to his apartment in the early 1990s and refused to let her leave until she’d performed sexual acts. Munn had written in the past about sexual harassment at the hands of a then-unnamed director, who she has now revealed to be Ratner. And Jaime Ray Newman, who will co-star in Netflix’s Punisher series, spoke up about Ratner’s disgusting behavior on a plane.

Through a lawyer, Ratner has vehemently denied all the allegations.

Chance the Rapper Will Host ‘SNL’

Everything on Netflix This Month You Need to Know About