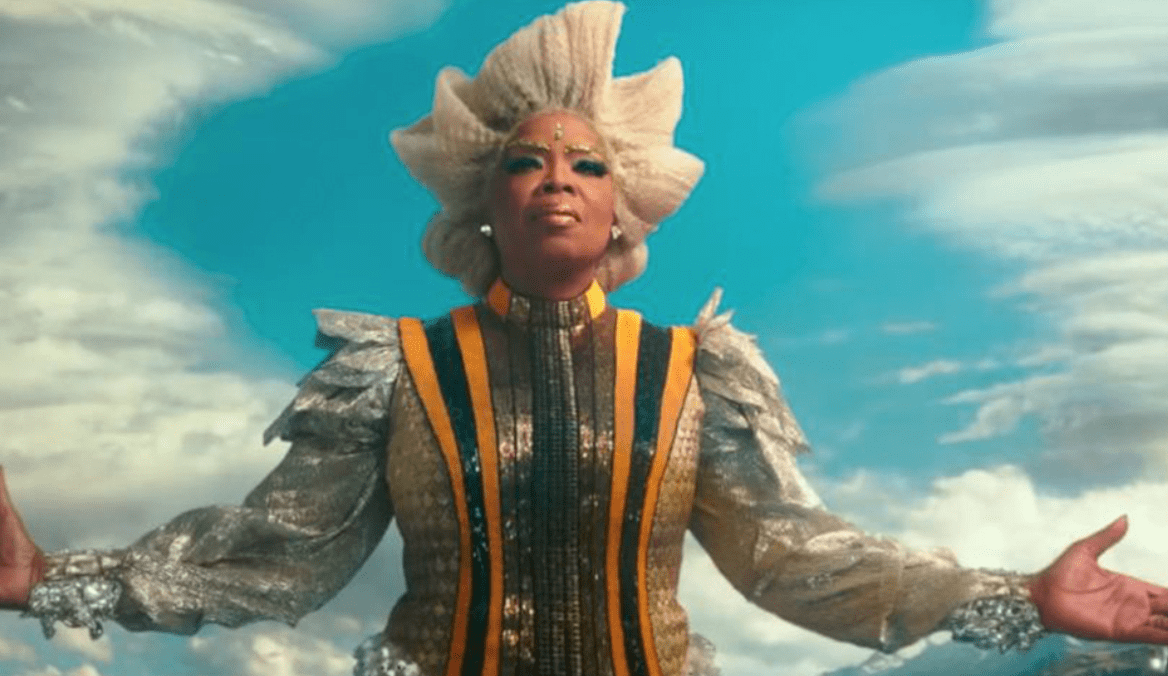 If you saw the big-screen adaptation of Madeleine L’Engle’s classic sci-fi novel A Wrinkle in Time, you may have noticed that some of the book’s references to the Bible and Jesus were left out of the script.

Though L’Engle herself was a devout Christian, Lee essentially said that they wanted to make the film more inclusive to appeal to viewers of different beliefs. She explained to Uproxx:

One of the reasons Madeleine L’Engle’s [book] … had that strong Christian element to it wasn’t just because she was Christian, but because she was frustrated with things that needed to be said to her in the world and she wasn’t finding a way to say it and she wanted to stay true to her faith … In a good way, I think there are a lot of elements of what she wrote that we have progressed as a society and we can move onto the other elements.

She said that they instead tried to focus on “universal” and “timeless” elements of the story.

I can’t put words in [Madeleine L’Engle’s] mouth—and I worked with one of our producers, Catherine Hand, who was very close to her—but that wasn’t her intention. Her intention was looking at the ordinary real hero in an extraordinary situation. The power of love in this world, and we stayed very true to that. And her lens through it was Christianity and everyone has a different lens in,” she said. ”That’s what inclusiveness is to me in this film, is really looking at all of us have a role to play in this no matter where we come from or what we look like.